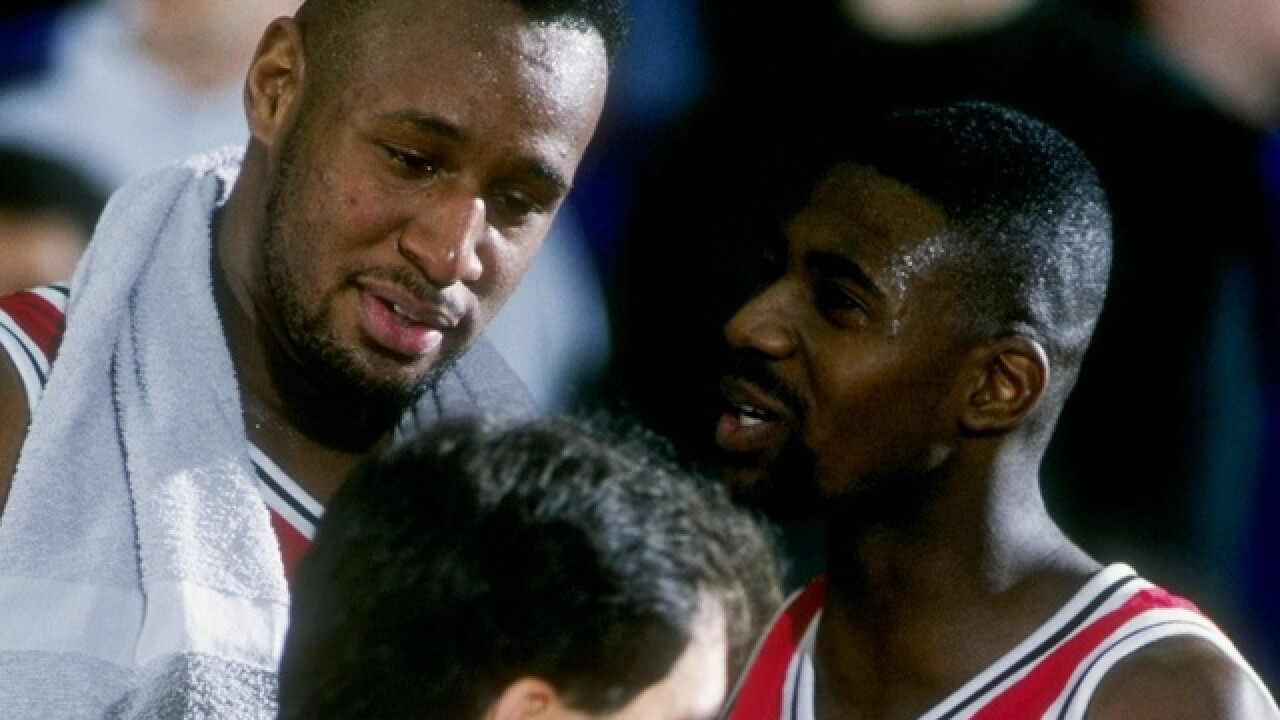 Moore said on Twitter that Leroy Moore was caught in crossfire on Tuesday night. He says he is stunned and devastated by the news.

Howard Moore is from Chicago. He added that his uncle and "so many others are caught in the middle of senseless violence every day," and that people must stand against gun violence in his hometown.

Howard Moore is in his second stint as an assistant at Wisconsin, having rejoined the Badgers when Greg Gard was promoted to head coach to replace the retired Bo Ryan in December 2015. He was also the head coach at Illinois-Chicago from 2010-2015.