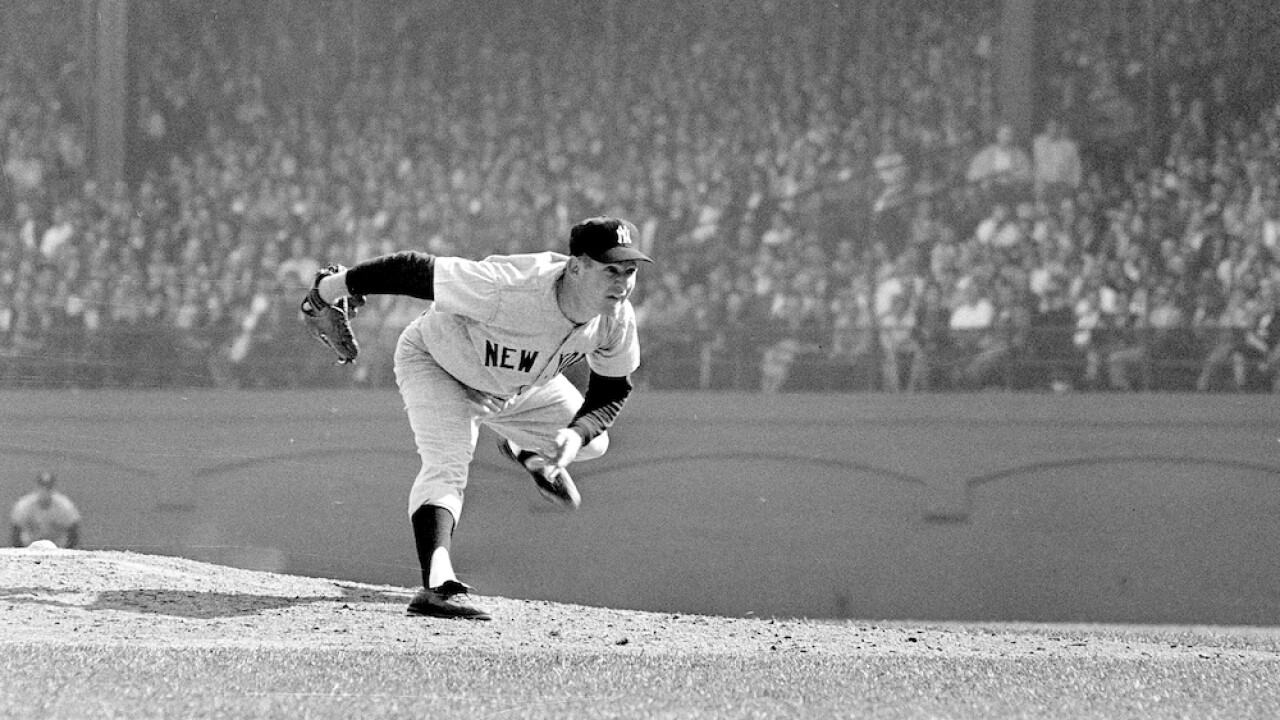 The New York Yankees announced Friday that Hall of Fame pitcher Whitey Ford has died. He was 91 years old.

Ford helped pitch the Bronx Bombers to six World Series titles. In 1961, he was named World Series MVP by pitching 14 scoreless innings over two starts in a 4-1 series win over the Cincinnati Reds. That same season, he was awarded the American League Cy Young Award, which is given to the best pitcher in each league each season.

Ford was inducted into the Baseball Hall of Fame in 1974.

The Yankees are incredibly saddened to learn of the passing of Hall of Famer Whitey Ford. Whitey spent his entire 16-year career as a Yankee. A 6x WS Champion and 10x All-Star, The Chairman of the Board was one of the best lefties to ever toe the rubber. He will be deeply missed. pic.twitter.com/2KDi4V9SeA