'We're doing everything we can': UW-Madison considers fall football, will it happen? 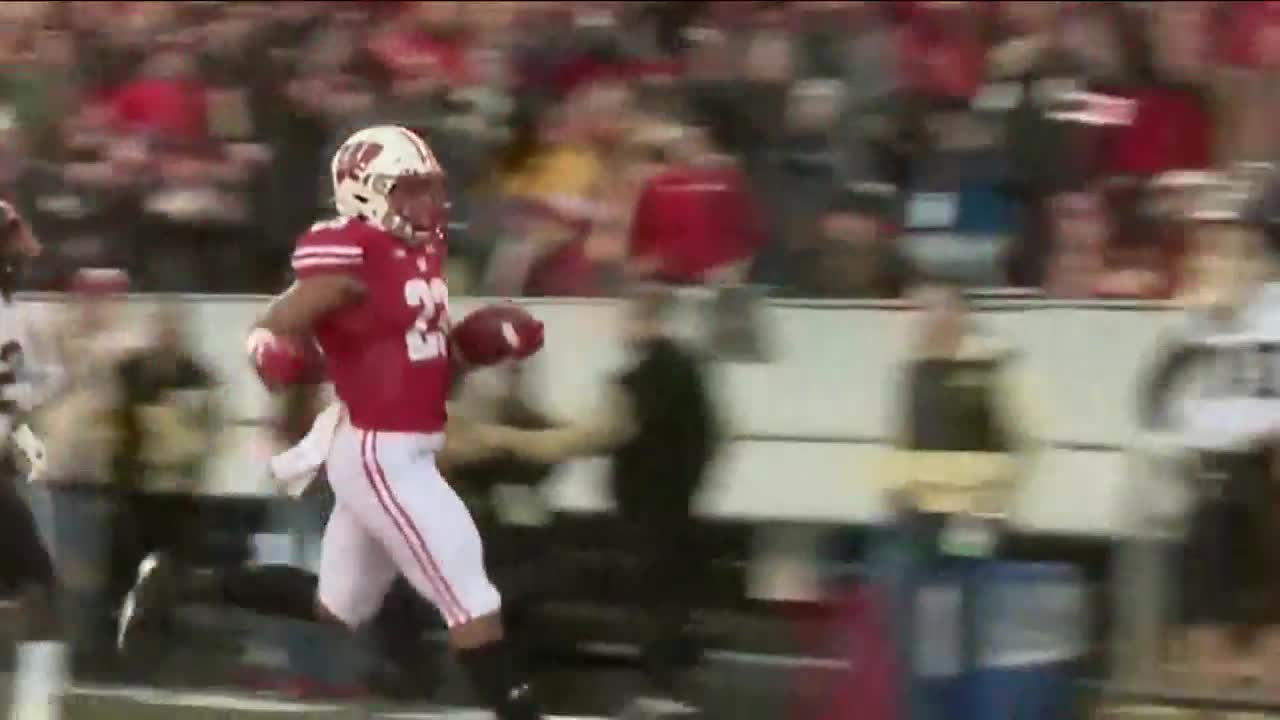 The UW-Madison Deputy Athletic Director weighs in on the chances of their being a Fall college football season.

MADISON — "We're doing everything we can to ensure that we have a season as it is, as it sits right now on our schedule," Wisconsin Deputy Athletic Director Chris McIntosh said.

McIntosh along with A.D. Barry Alvarez are trying to figure out if fall football is possible.

TMJ4 Main Sports Anchor Lance Allan asked if there could be a shortened football season, or will there be spring football?

"Our focus has been on how we can ensure the safety of our players, coaches and fans for a fall season. I think the spring season has been talked about. There's not a lot of detail that has been put against it. I think collectively at the conference level and beyond? Everybody right now is working on producing a fall season that's safe," McIntosh said.

But with 80,000 fans at Camp Randall for Badgers football, is that even possible?

"You know, it would be hard to imagine here at Wisconsin, you know much of the magic that is Wisconsin and in this case Wisconsin football is because of our fans. The environment that is created because of the passion of our fans. Whether it's 80,000 folks or abiding by 6 foot social distancing guidelines in Camp Randall. Obviously, those present challenges as does no fans at all. As strange as it would seem to play in front of an empty stadium? The game of football can be done that way, if circumstances dictate," McIntosh said.

Changes to the stadium and being prepared have helped Wisconsin be ready.