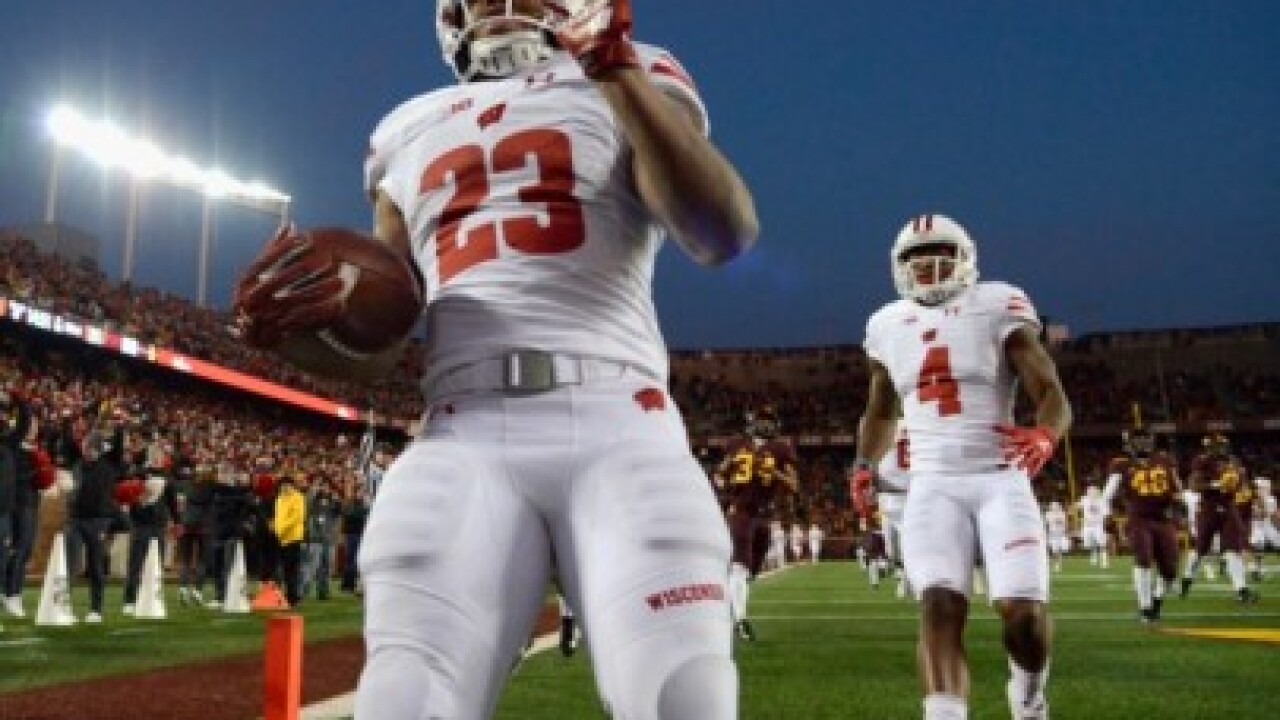 MADISON -- Could this be the season that the Wisconsin Badgers sneak into the College Football Playoff? Sports Illustrated seems to think so, as they put the Badgers at number three in their preseason rankings.

Is this the year the Badgers break into the playoff? https://t.co/GUfXmZaAw0 pic.twitter.com/Al2Y4aBj29

Last season, the Badgers went 13-1 and were undefeated in the Big Ten. Controversially, they missed the College Football Playoff and went on to beat Miami in the Orange Bowl.

This season, behind Jonathan Taylor, Alex Hornibrook, TJ Edwards and more, the Badgers are hoping to make their first appearance in the CFP.

According to Sports Illustrated, Quintez Cephus is the X-factor. Cephus's 2017 season ended in November due to a leg injury. The run game is there for UW, but if their receivers can stretch the field, that may be enough to put them over the edge.