Some players cite political reasons for not going 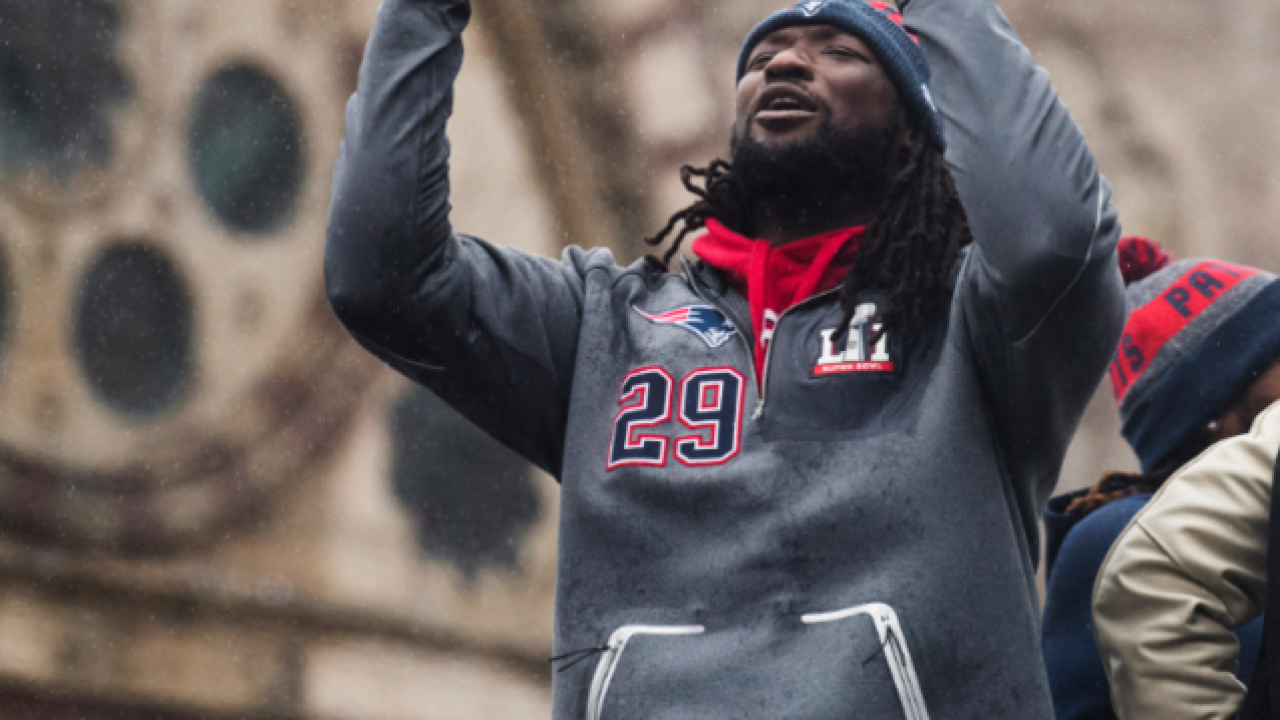 Image copyright 2017 Getty Images. All rights reserved. This material may not be published, broadcast, rewritten, or redistributed.
<p>LaGarrette Blount</p>

Six members of the New England Patriots have already said that they will not be attending the White House to meet with President Donald Trump after winning Super Bowl LI.

Tight end Martellus Bennett and safety Devin McCourty were the first to announce their intentions, and have since been joined by linebacker Don’ta Hightower, running back LeGarrette Blount, defensive tackle Alan Branch, and defensive end Chris Long.

Bennett, McCourty, and Blount all cited political reasons for not attending. McCourty and Blount specifically said that they did not feel “accepted” or “welcome” in the White House.

Long and Branch declined to detail their exact reasons for skipping, while Hightower simply said “Been there, done that.” Hightower also missed the White House visit in 2015 when President Barack Obama was still in office. He did attend in college after he won the national championship with Alabama.

Trump does have several ties to the Patriots though, notably with quarterback Tom Brady, head coach Bill Belichick, and owner Robert Kraft.

What an amazing comeback and win by the Patriots. Tom Brady, Bob Kraft and Coach B are total winners. Wow!

Brady skipped the White House visit in 2015 because he had a previous "family commitment."