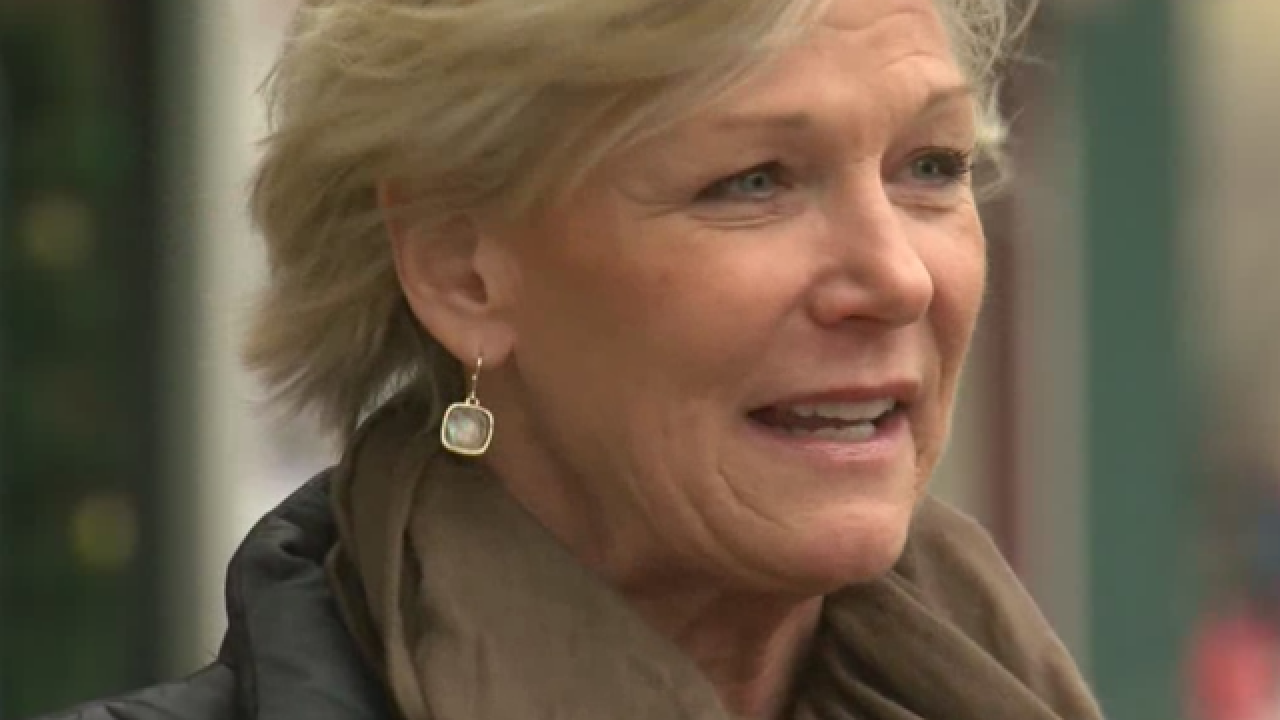 SHEBOYGAN -- Bo Ryan's legacy will live on in the countless players he coached. Many of them Wisconsin born, including Sheboygan's very own NBA player Sam Dekker.

Sam Dekker's mother Carol tells us Bo Ryan made an offer the first day he met him at Sheboygan Lutheran High School. She says her son made the best decision of his career to play for the Badgers, where Bo Ryan took the team to the Final Four in back-to-back years.

"He's a tough coach. He is somebody that means business knows exactly what he wants out of his players and makes sure they give him what he wants. He's been a great influence on Sam both as a player and an individual," said Carol Dekker, Mother.

Dekker is now with the Houston Rockets.

He is recovering from back surgery this Christmas. He hopes to get back on the court soon.