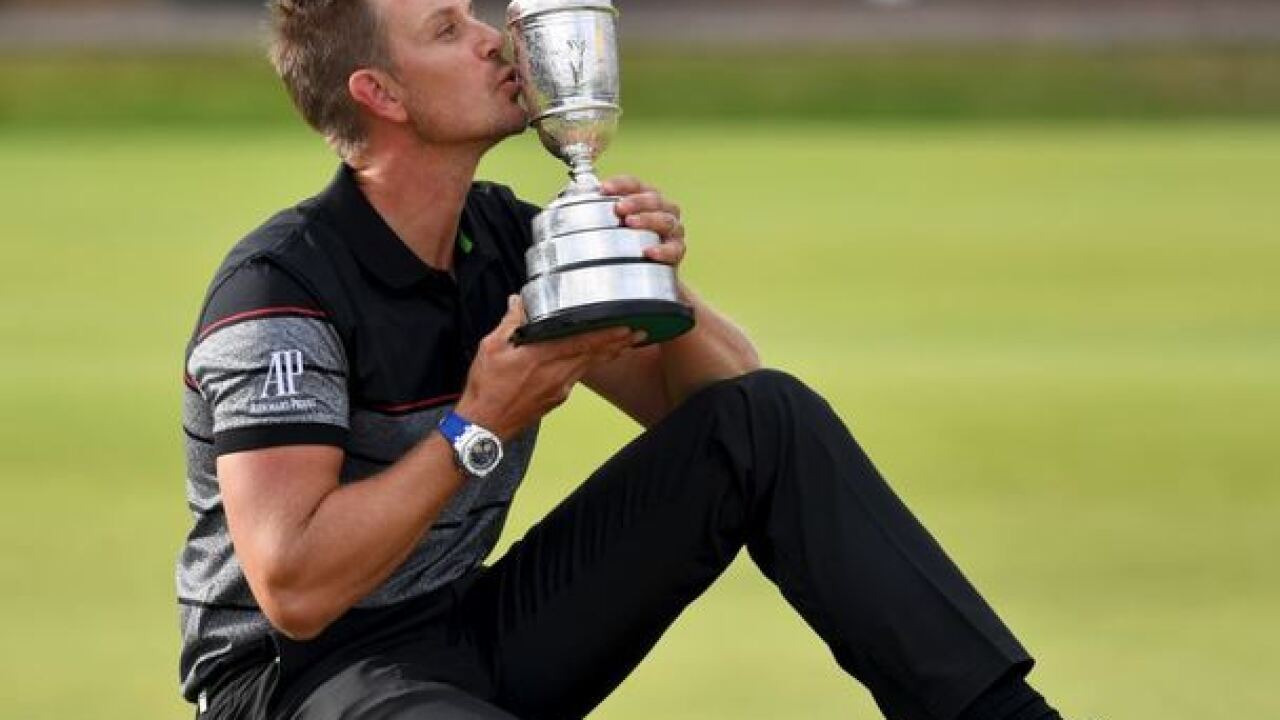 Set your alarms, golf fans! The groupings and tee times have been released as the Open Championship returns to Royal Birkdale Golf Club this week, and there are some early start times.

Here are several notable groups to watch in the first two rounds:

There will also be some Wisconsin flavor throughout this tournament. Madison native Steve Stricker tees off at 1:41 a.m. Stricker, 50, finished fourth at Royal Troon last year, his best Open result of his career.

Royal Birkdale has hosted the Open Championship nine times. Padraig Harrington took home the Claret Jug in 2008, which was the last time the tournament was located at the Manchester area course.