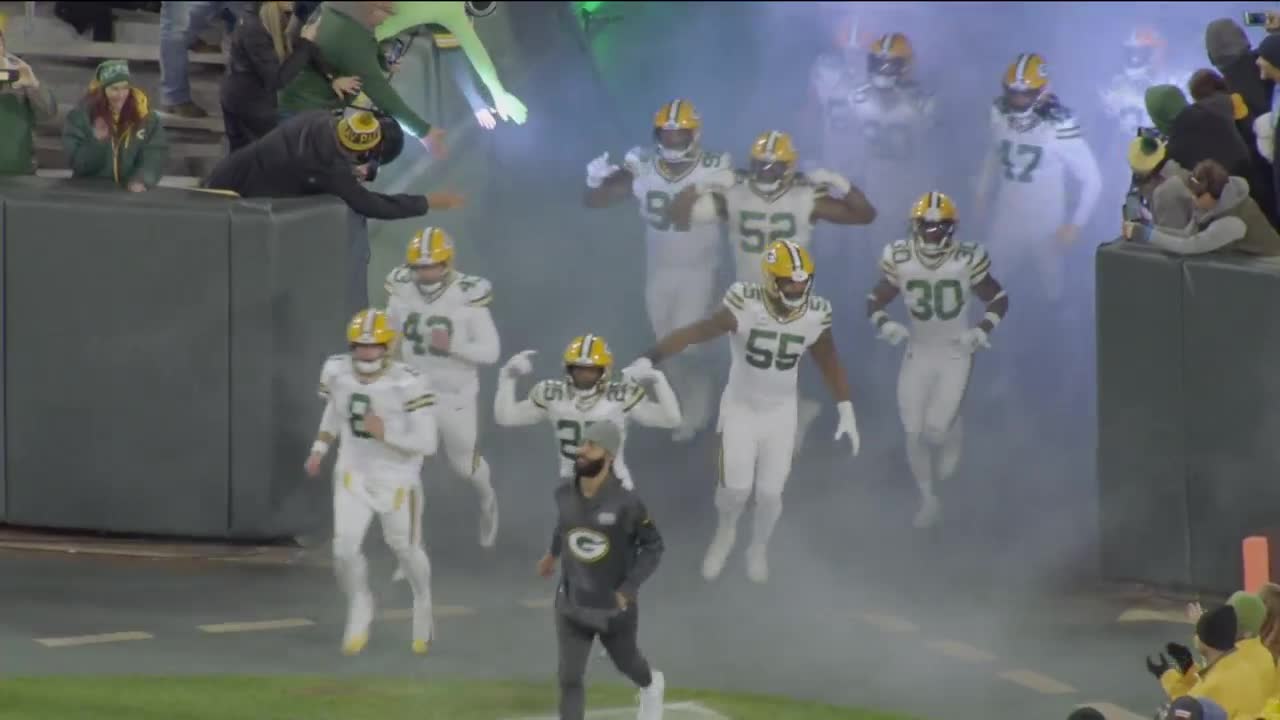 David Bakhtiari discusses how the team has stayed in shape during the COVID-19 pandemic.

Throughout the racial injustices expressed around the country, members of the Green Bay Packers have been sticking together, holding discussions about the events unfolding nationwide. Internal discussions have helped the unity of the team amid the death of George Floyd in Mineapolis.

Minneapolis native Billy Turner spoke with the Packers offensive line room shortly after the incident happened. David Bakhtiari was impacted by that conversation.

"They've been positive. They've been good, and I've appreciated what the organization has done, being sensitive to the fact of what's happening around the U.S., and taking you know the necessary steps in time to not be insensitive to it. Leaving certain meetings open to just hey, we're going to talk about this today, football can wait until tomorrow," Bakhtiari said.

During the COVID-19 pandemic, Bakhtiari has been working out at Clay Matthews home with Aaron Rodgers. When asked about his condition, he thinks that the former MVP is in top form.

"I can just reflect on even today. You know, we were out there running around today on our conditioning day. And I mean. The guy's still got his wheels. I'm proud of him on that end," Bakhtiari said.

And as far as football post-pandemic is concerned?

"There is an expectation and a standard and when football does come back, because it will. No one's going to be, you know hanging on an excuse. They're going to expect you to produce and produce at a high level so you need to be prepared by any means necessary," said Bakhtiari.