US Olympic skier Lindsey Vonn looking for love on Twitter 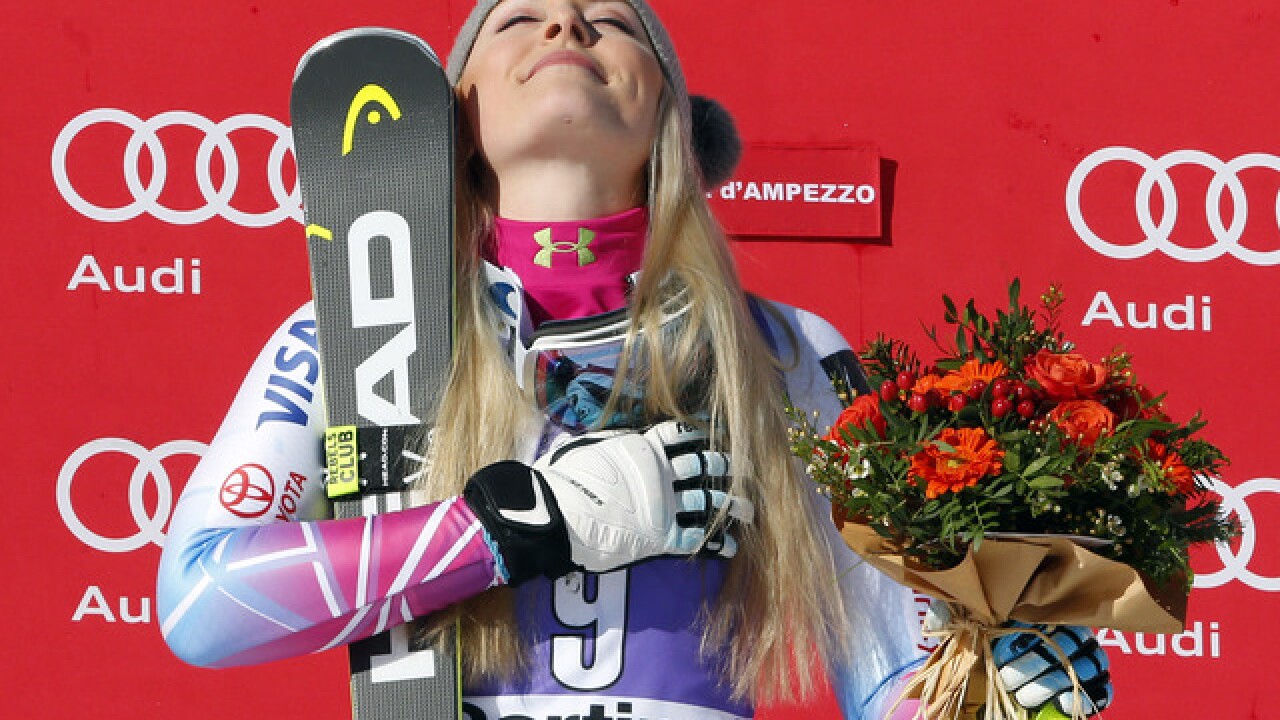 American Olympic skier Lindsey Vonn is using Twitter to look for a Valentine.

Vonn posted Wednesday that she forgot about Valentine's Day because she's at the Olympics.

"Anyone else out there single and want to be my valentine?" Vonn posted.

So apparently it’s Valentine’s Day....I forgot all about it because I’m at the #Olympics and I’m single. Anyone else out there single and want to be my valentine? 🤷🏼‍♀️ #worthashot

The 33-year-old, who already owns two Olympic medals and is scheduled to start competition in Pyeongchang next weekend, would be quite the catch for anyone looking for love.

First of all, she is the model of inspiration and recovery for athletes. After dominating the world of skiing at just 17 years old, she's suffered two ACL tears throughout her career, but has bounced back and is better than ever in 2018.

Plus, this Super Bowl commercial featuring her was jaw-dropping.

Now that’s awesome! It was worth a shot Jon. I appreciate you 🙏🏻❤️ https://t.co/tt8W77TwDv

That is pretty enticing!! https://t.co/XuiS5FrbYa

Vonn is divorced -- something she mentioned during her pre-Olympics news conference last week, explaining that it's why she likes to travel with her dog, Lucy -- and famously dated Tiger Woods for about three years.

Just last year, Tennis star Genie Bouchard went on a date with a fan who asked her on Twitter --  contingent on whether the Patriots overcame a 28-3 deficit in Super Bowl 51.

This year, the pair was seen together again. So, as Lindsey Vonn said in her tweet, it's #worthashot.