U.S. Men's Apline in danger of being shut out in Pyeongchang 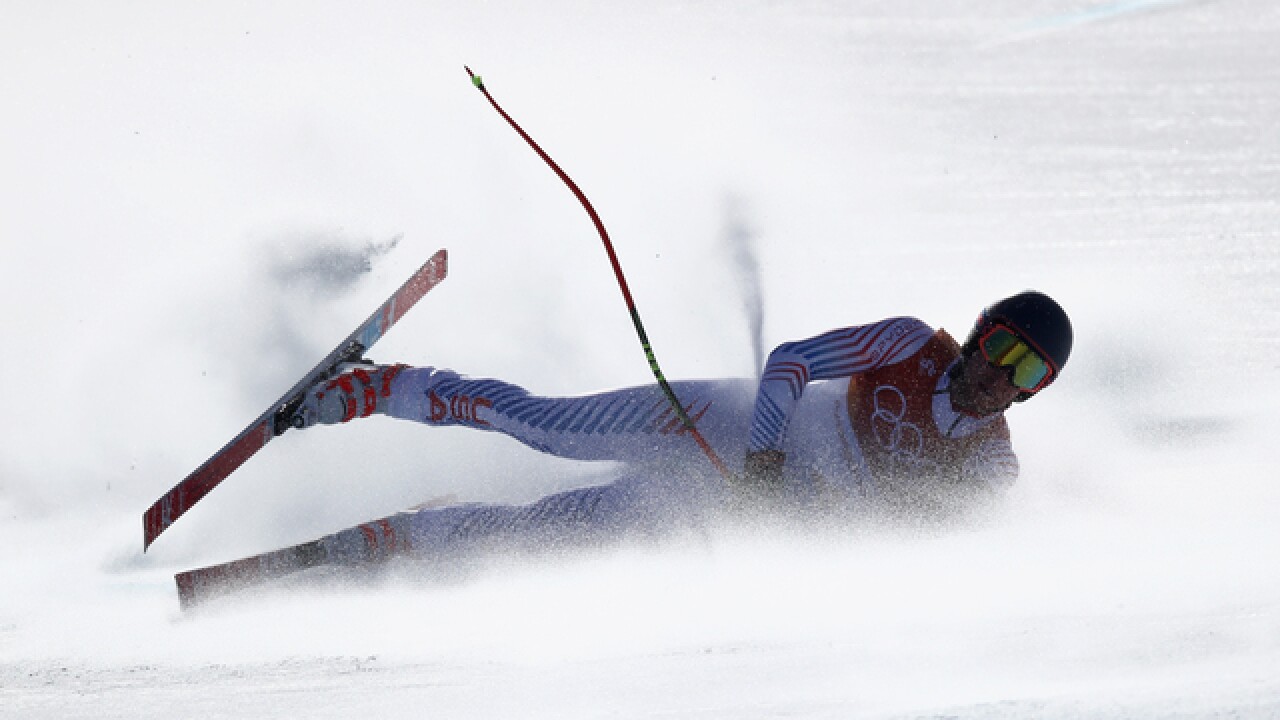 The United States Men's Alpine team is in danger of leaving the Winter Olympics without a medal for the first time since 1998.

There were low expectations coming in for this team, with injuries to two of their top down hillers, Travis Ganong and Steve Nyman, and six-time Olympic medalist Bode Miller calling it quits after 2014.

But, the expectation of being shut out versus the reality is a cold, icy slap to the face.

"We know we have to be better," U.S. coach Sasha Rearick said. "We're not where we want to be, to be the best in the world. We've got work ahead of us."

There is one Alpine event left for the U.S. to redeem themselves, Thursday's slalom. But given team USA's lack of success on the International level, only one top-three finish in more than 29 World Cup races, and it seems like coming home empty handed is almost a guarantee.

The only good news for U.S. Alpine lies on the women's side. Megastar Mikaela Shiffrin already has one gold medal in the Giant Slalom is and looking for a few more this weeks, and Lindsey Vonn is the favorite in the women's downhill.

But the future could be bright for team USA. 25-year-old Ryan Cochrian-Siegle was briefly in the leaders box in the giant slalom, and with the possible retirement of older racers, U.S. Alpine could be on the upswing headed into the 2022 games in Bejing.

"Ted, Lindsey, they're getting older and every four years as a ski racer, that takes away a lot," Cochran-Siegle said. "It's a good thing we have Mikaela, because she's a strong skier. Besides that, we need to build a lot."