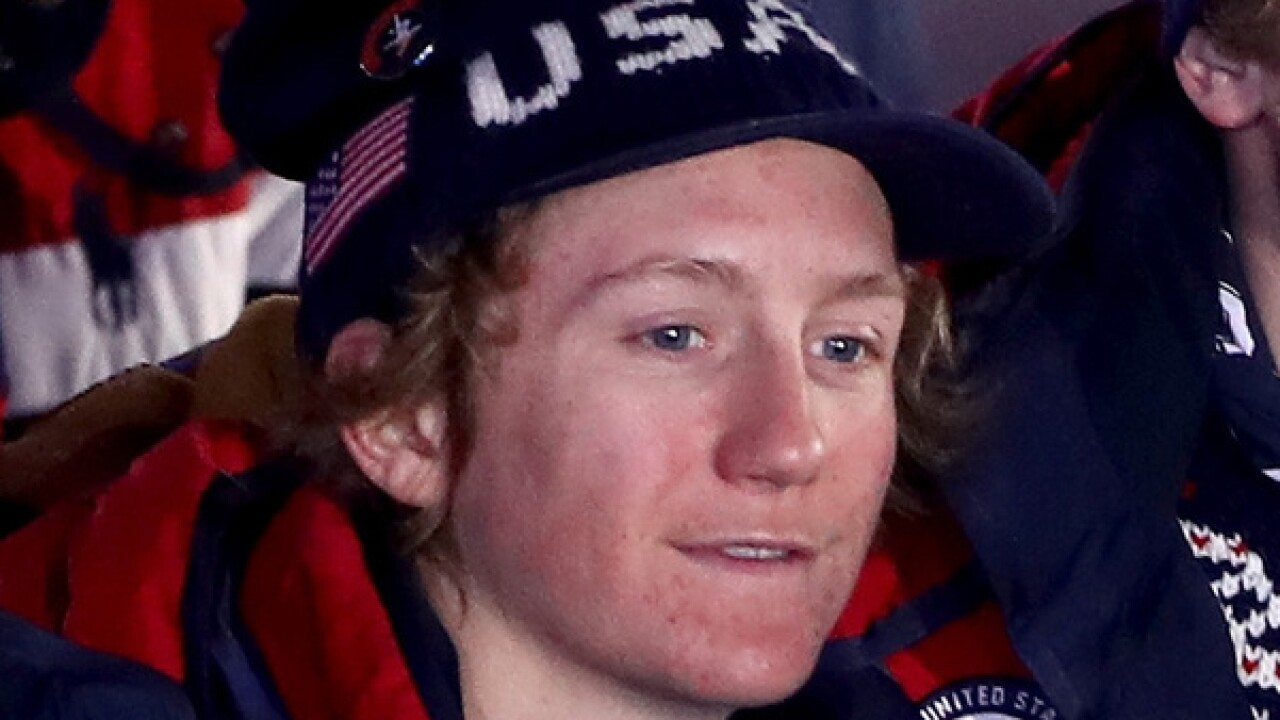 Gerard, a 17-year-old from Silverthorne, Colorado, drilled his third and final run on the chilly but sun-splashed course at Phoenix Snow Park. His score of 87.16 was just enough to slip by Parrot.

Parrot washed out in his first two runs but nailed his final trip through the tricky series of rails and jumps to post a score of 86.00. McMorris took third after putting up a score of 85.20 in his second run.

Gerard is the second straight American to win the event, which made its Olympic debut four years ago.