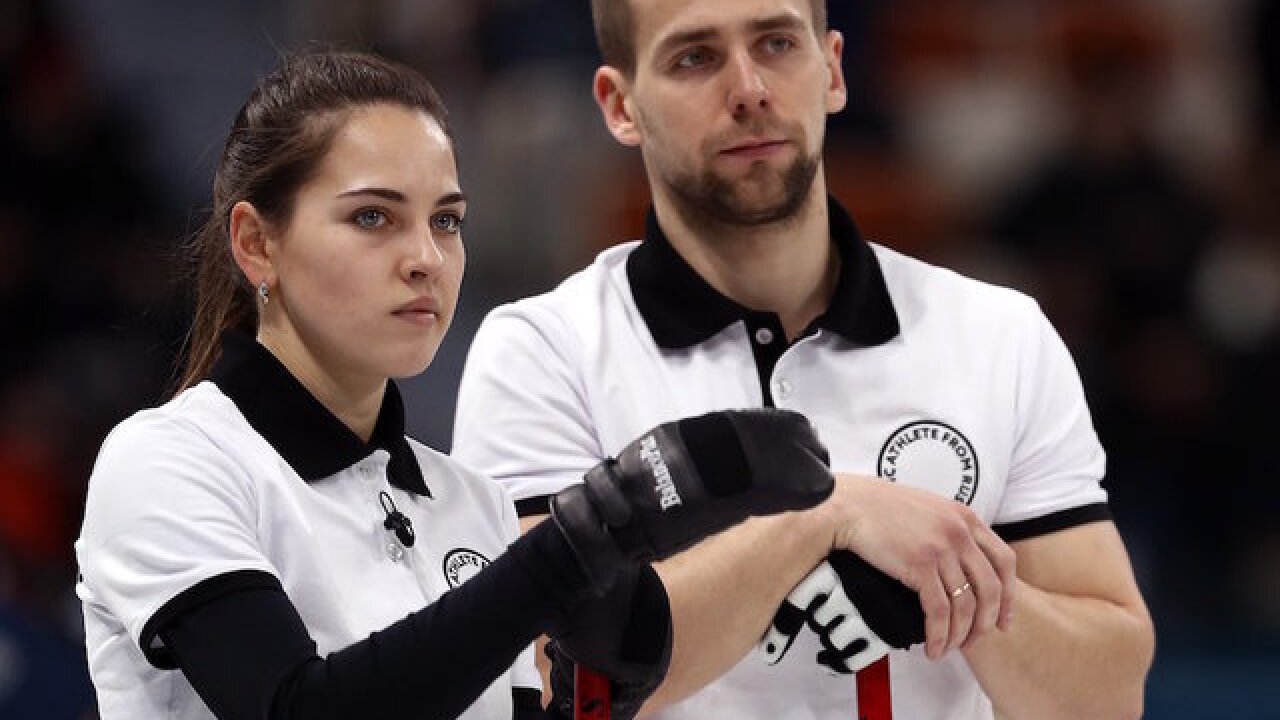 It is not exactly the height of the Cold War, but there is always a frisson when the USA meets Russia as it did in the opening curling match of the 2018 Winter Olympics.

Even though the opening ceremony doesn't take place until Friday in PyeongChang, some events are already under way and the USA defeated their Russian counterparts in the new discipline of mixed curling.

It wasn't close, either, with brother and sister duo Matt and Becca Hamilton sweeping to a 9-3 win over Anastasia Bryzgalova and Aleksandr Krushelnitckii.

Russia as a nation isn't competing in South Korea, having been banned by the International Olympic Committee (IOC) in December in the aftermath of the McLaren Report.

The bombshell investigation uncovered state-sponsored doping from "at least late 2011 to August 2015," including at the 2014 Winter Olympics in Sochi.

Instead, a contingent of 168 Russian athletes -- the number might grow at the last minute following appeals made to the Court of Arbitration for Sport -- were invited to participate by the IOC after they were cleared by a review panel of the Olympic governing body.

They are being referred to as OARs (Olympic Athletes from Russia) and aren't wearing the usual Russian colors of white, red and blue. Bryzgalova and Krushelnitckii wore mostly white with black Thursday.

The Olympics come about five months before Russia hosts the other major international sporting event of 2018, soccer's FIFA World Cup.