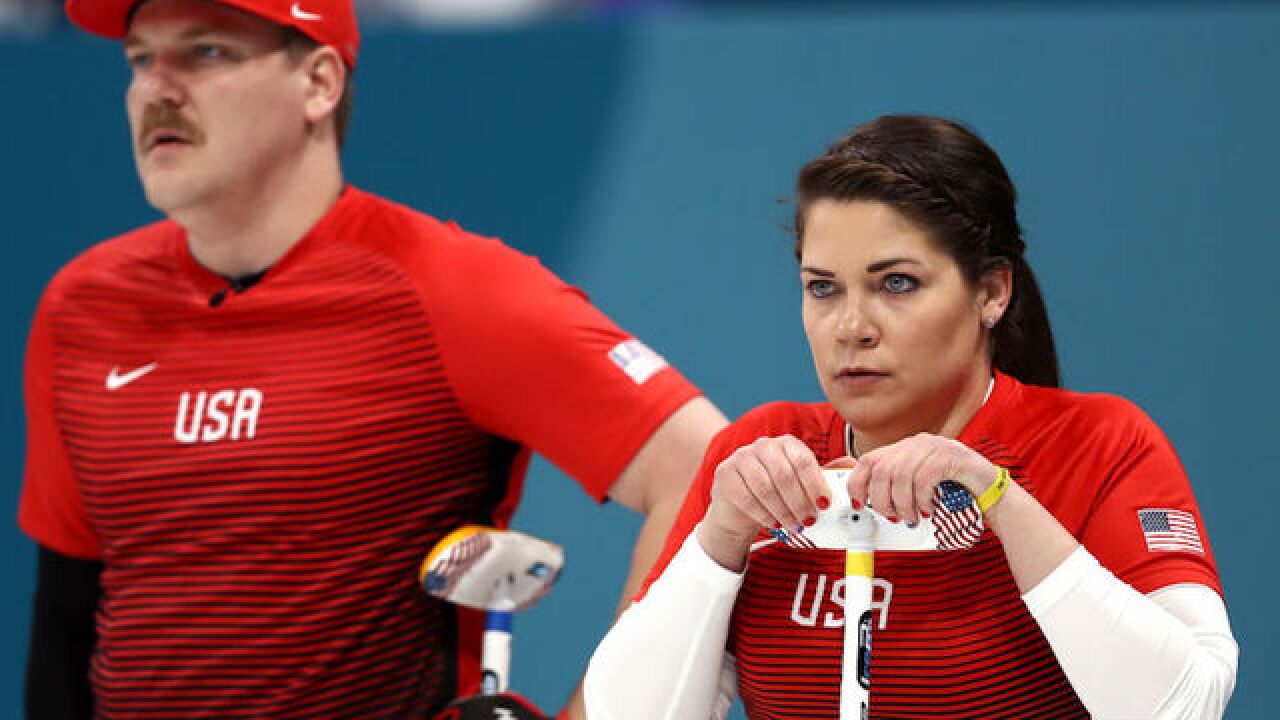 Although the 2018 Winter Games' opening ceremony is not until Friday night, the mixed curling competition got underway on Thursday, as it's the first time co-ed curling is an Olympic sport.

The sport involves sliding "stones" into a circle down the ice, with teammates sweeping the ice to help direct the stone. Typically a team consists of four members. But in mixed curling, there are just two players per team.

Leading the American mixed curling team is the brother, sister duo of Matt and Becca Hamilton of McFarland, Wisconsin. In their first event, the Hamiltions defeated a Russian duo playing under the Olympic flag by a 9-3 score, in seven ends.

The American team is one of eight that qualified in mixed curling. Besides the Russian duo, Canada, China, Finland, Norway, Switzerland and South Korea are represented.

Already, the Hamilton family has built a social media following, with Twitter users tweeting hashtag #HamFam during past qualifying events.

“Nice to get out on the ice, surprisingly didn’t feel any jitters,” Matt Hamilton said. “We had a really good team practice yesterday and got the rocks dialed in. Felt confident going out there. Really happy being out on the ice and it paid off for us. We played strong and had a good win."

Although the siblings are seeking Olympic Gold, both work rather modest jobs when they're not competing. Matt works as a technician for Spectrum Brands, while Becca works as both a therapist, as well as a Dick's Sporting Goods associate.

The mixed curling event is a faster-paced event than the single-gender competitions. For instances, there are only eight ends per match, instead of 10; there are six stones per end per team instead of eight; and matches usually only last 90 minutes.

The Hamiltons are back on the ice later on Thursday to take on Canada.