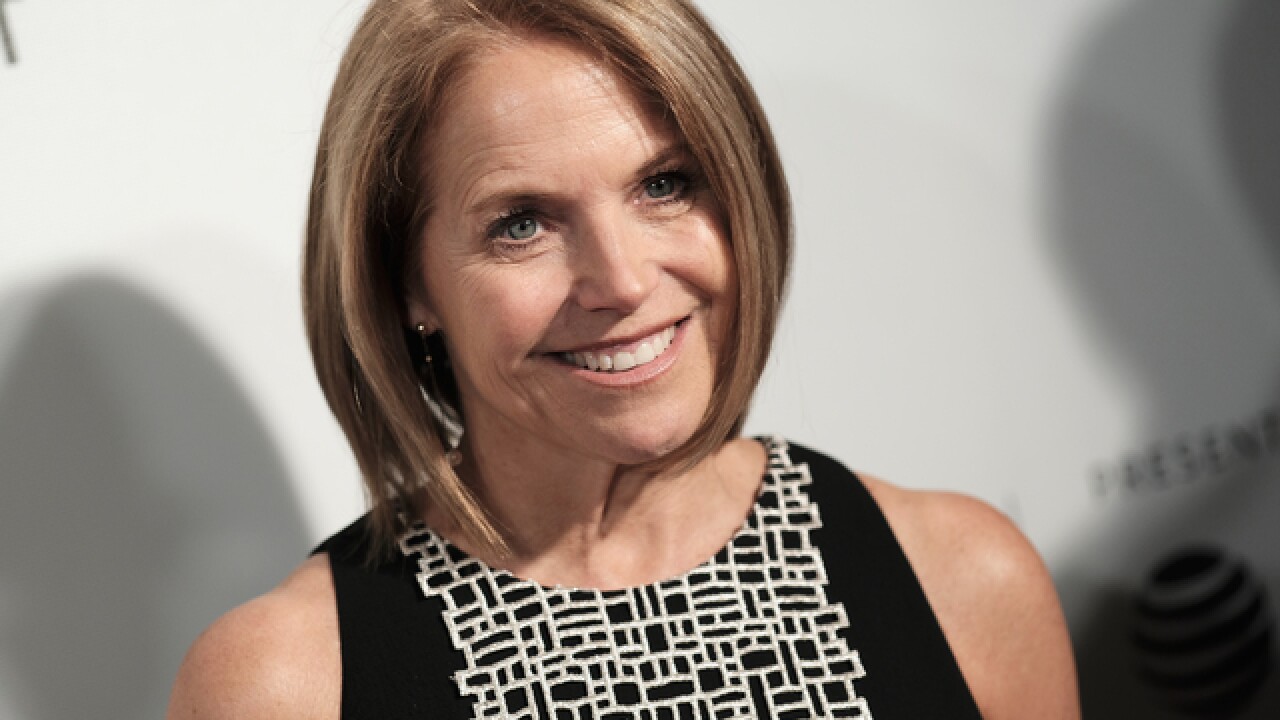 NEW YORK (AP) — NBC is bringing back Katie Couric to co-host the opening ceremony of the Winter Olympics next month.

Couric will be co-host with Mike Tirico, who is replacing Bob Costas as prime-time host of the games. The ceremony takes place in South Korea on Feb. 9.

She's hosted three Olympic opening ceremonies with Costas, the most recent in 2004.

NBC also plans to live-stream the ceremony earlier in the day in addition to the tape-delayed prime-time broadcast.