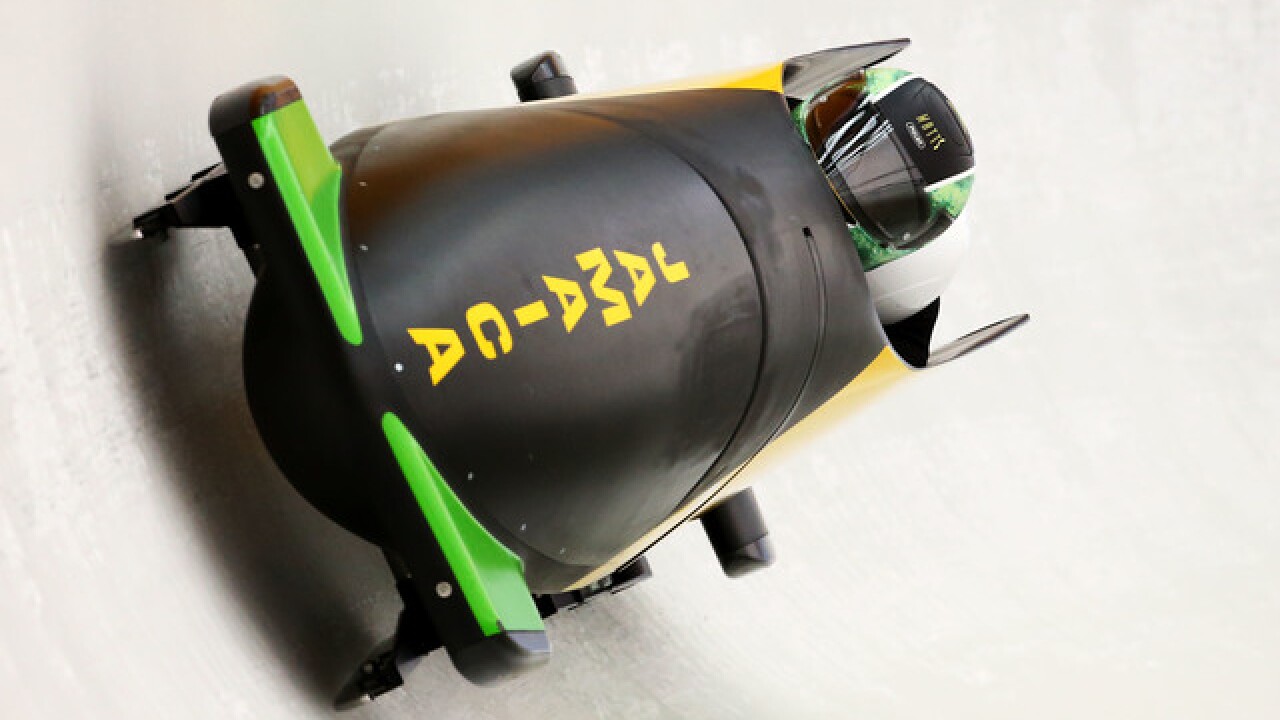 KINGSTON, Jamaica (AP) — Jamaica is sending a women's bobsled team to the Olympics for the first time.

Jazmine Fenlator-Victorian, who drove for the U.S. at the 2014 Sochi Games, will pilot the Jamaican sled in the Pyeongchang Olympics next month. It'll likely be pushed by Carrie Russell, a sprinter who helped Jamaica win gold in the 4x100-meter relay at the 2013 world track and field championships.

Audra Segree was also picked as a brakeman for the Jamaican team.

Fenlator finished 11th with brakeman Lolo Jones for the Americans in Sochi.

There will be 20 sleds in the women's bobsled event in Pyeongchang. These Olympics mark the 30th anniversary of Jamaica's famed men's bobsled debut at the Calgary Games.