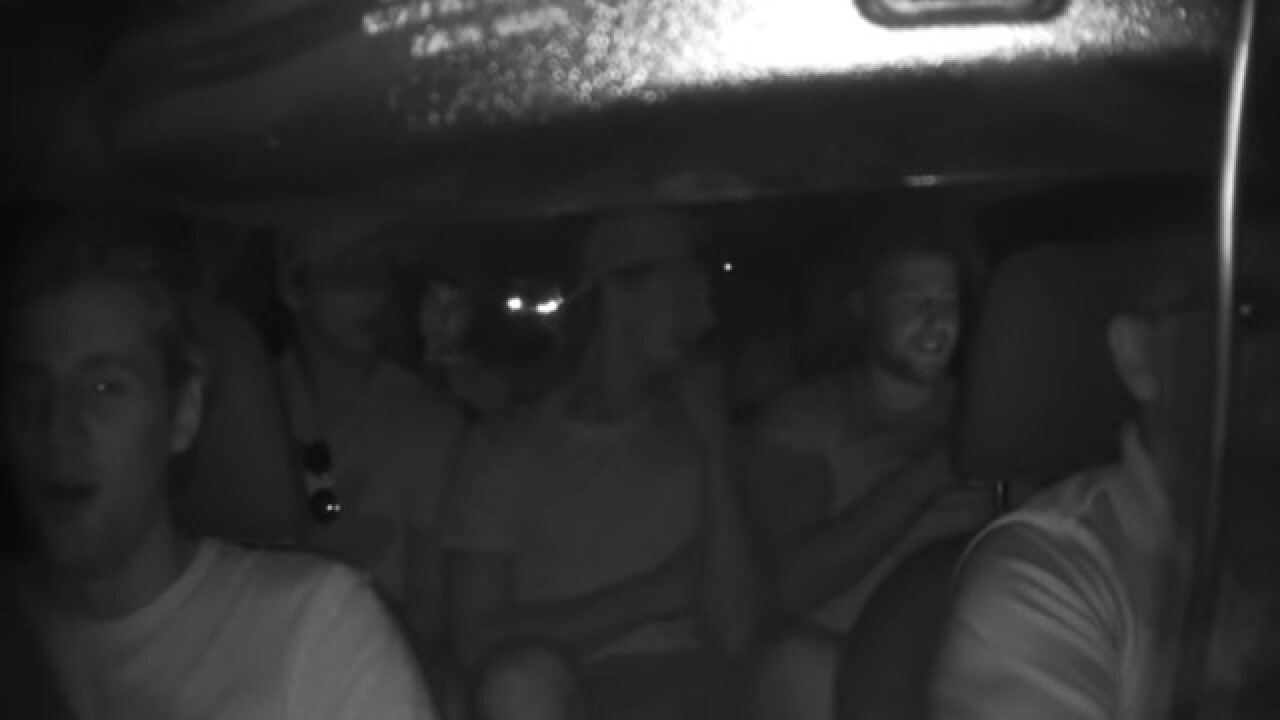 Members of the Ottawa Senators were caught on camera slamming one of their coaches while they were in the Phoenix area to face the Arizona Coyotes last week, the Ottawa Sun reported Monday.

During the video, Senators players made derogatory comments about an assistant coach during an Uber ride in the Valley. The conversation was being recorded, presumably by the Uber driver and without the knowledge of any of the players.

During the video, the players made comments about Senators assistant coach Martin Raymond, questioning the effectiveness of his coaching and his meetings to discuss strategy. “Do you notice that when he runs the video, if you actually do pay attention, he doesn’t ever teach you anything? He just commentates what’s happening," Wideman said.

“Here’s the other thing, too. We don’t change anything, ever. So why do we even have a meeting? I haven’t paid attention in three weeks," Duchene said.

In response to the video, the players seen in the video issued the following statement Monday night:

"We want to apologize publicly to Marty Raymond, our teammates and coaches for our comments in Phoenix, Arizona on October 29. Our private conversation was recorded without our knowledge or consent. We're passionate about our team, and focusing on growing together. We are grateful for the support of our fans and organization. This is an important learning experience, and we will do better."

"Nothing is more important to us during this rebuild than making sure our players and coaches are fully committed to our plan, our values and our system of play. We have every confidence in Marty Raymond's coaching; in the effort and determination of our team; and in the sincerity of our players' apology. We are now treating this as a team matter, and will be making no further comment to the media."

The video was posted on YouTube and Twitter last weekend before being removed, but the Ottawa Citizen has since reposted the video. It appears the Uber driver may also be in some trouble, as Rob Khazzam, general manager of Uber Canada, said the following via Twitter on Monday evening:

"A video was released by the media today of several Uber passengers being filmed without their consent while having a private discussion during a trip in Phoenix. This is a clear violation of our terms of service and we worked vigorously to investigate this issue. Filming or recording passengers without their consent is totally unacceptable and if reported / detected we will investigate + take action to preserve our communities privacy and integrity. In this specific case, we made efforts to have the video taken down."