Natty Light wants to help you pay off your college debt 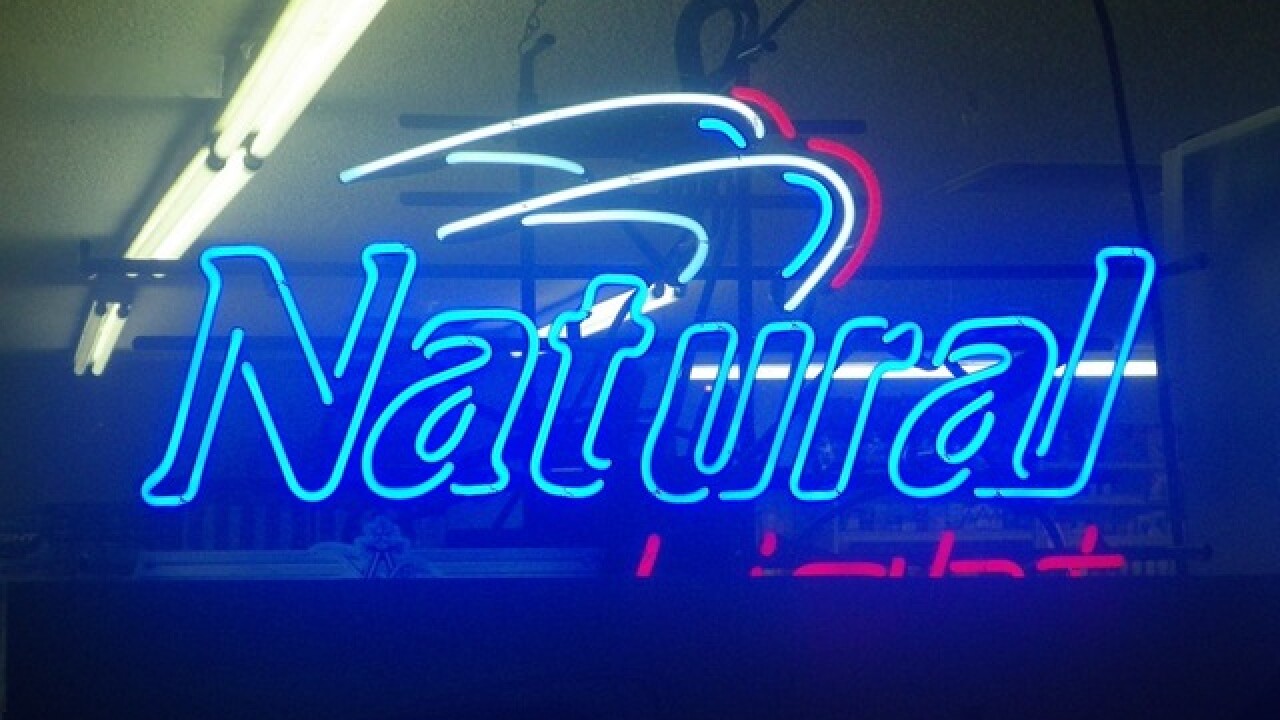 CINCINNATI -- Natural Light, the beer brand popular with the college crowd because of its affordability, wants to help out broke students even more.

Natty Light, as it's known, is giving away $1 million as part of a Super Bowl promotion airing in 10 markets across the country.

Specifically, twenty-five winners of a video competition will get $40,000 each to help pay off student loans.

According to the Pew Research Center , about 40 percent of adults under age 30 have student loan debt. In 2016, the median borrower owed $17,000 in outstanding student loans.

To enter, contestants have to "post a video telling us your inspiration for going to college." The video has to include Natty Light's green dollar-sign tab, available here . And when the video's posted on social media, be sure to include hashtags #nattystories and #contest.

Phillips told AdAge the spot is "a little nostalgic because this is about stories and memories of all of those great times."

Among people aged 30 to 44, roughly 22 percent have student loan debt; that drops to only about 4 percent of those 45 and older, according to Pew.