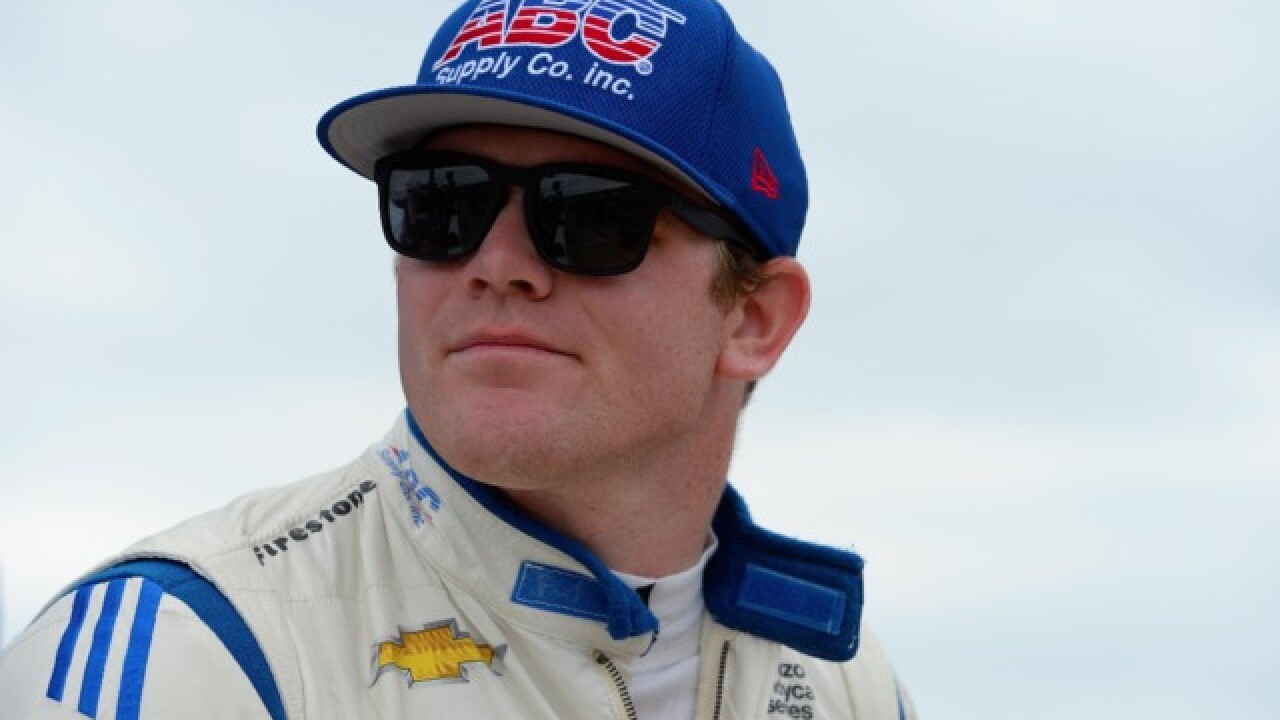 ELKHART LAKE, Wis. (AP) -- Lilly Diabetes has pulled its sponsorship of Conor Daly's No. 6 car in the NASCAR Xfinity race at Road America, citing a racially insensitive remark made by the driver's father in the 1980s that surfaced this week.

Lilly said in a statement Friday that its sponsorship was intended to raise awareness for treatment options and resources for people living with diabetes.

"Unfortunately, the comments that surfaced this week by Derek Daly distract from this focus, so we have made the decision that Lilly Diabetes will no longer run the No. 6 at Road America this weekend," Lilly said.

The Indianapolis Star reported that Derek Daly has denied being the original source of a racial slur that led to the retirement of longtime Indianapolis Colts radio voice Bob Lamey last weekend.

WISH-TV reported that Daly was the source in a story Wednesday. It also led to the station severing its ties with Daly, a freelance racing analyst. Daly is a former CART and Formula One driver.

In a statement , Daly said he admitted to using a racial slur for African-Americans during a radio interview in the early 1980s. Daly, who had just moved to the United States then, said the term had a different meaning and connotation in his native Ireland.

Daly said he was "mortified"' when he learned how the term was used in the United States and has never used it since then. Conor Daly, 26, wasn't born when his father made the comment.

"Finally, I want everyone to know I deeply regret and sincerely apologize for what I said more than three decades ago," the elder Daly said in his statement.

"We remain committed to our mission of supporting people with diabetes," Lilly said.