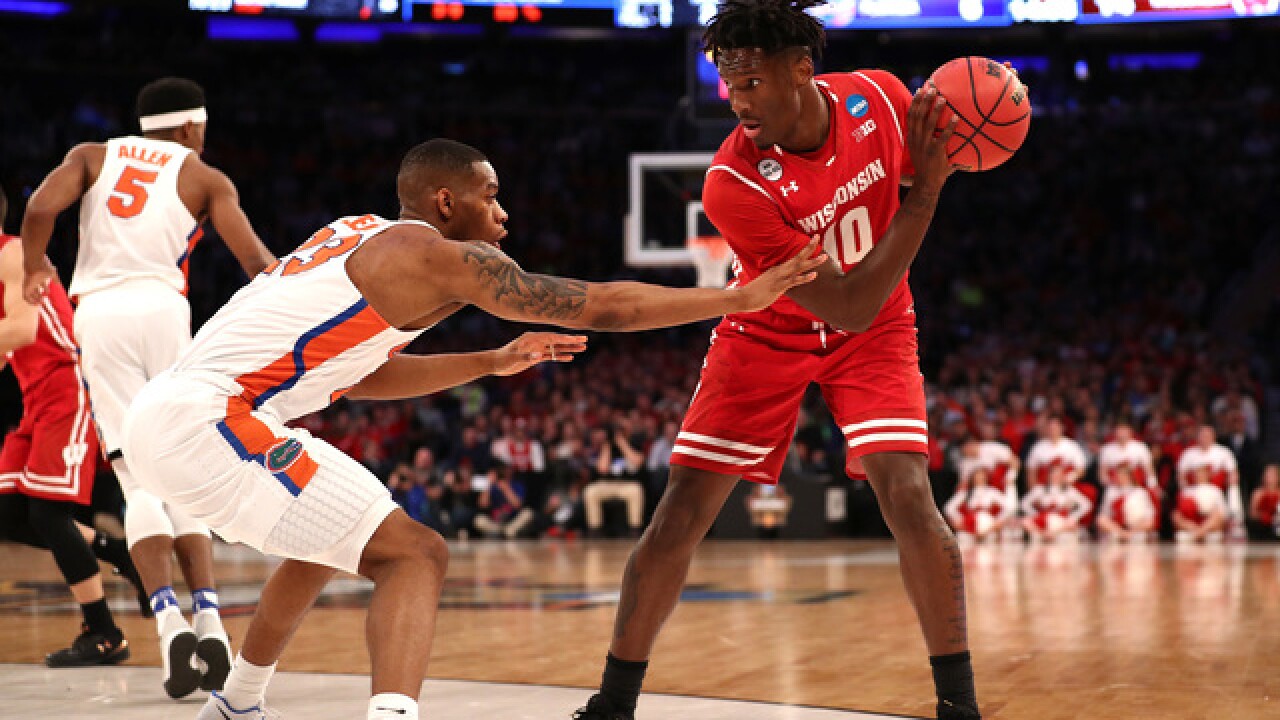 The team has yet to confirm the report.

Hayes originally signed with the New York Knicks after going undrafted this spring but was waived in October and set to the Knicks G-League affiliate, the Westchester Knicks.

Hayes found consistent success in Westchester, posting 15 points, six rebounds and two assists per game while shooting 45 percent from the field and 44 percent from 3pt range over 30 games.

He was also one of the main factors to the Knicks 20-10 record through January.

Looking at his G-League stats, Hayes has improved considerably from his college days, especially his shooting numbers. During his junior season, he shot 36 percent from the field and 29 percent from three. It was so poor that he was forced to dial in back his senior year, attempting two fewer field goals per game.

But with Westchester, Hayes has attempted 5 three's per game, and his 44 3pt percentage is eye-popping better.

There is no guarantee Hayes will stick or even get any significant playing time with the Lakers, but it's a big step forward for the Wisconsin grad looking to make waves at the next level.