Winston Moss was let go because of 'fit' with team 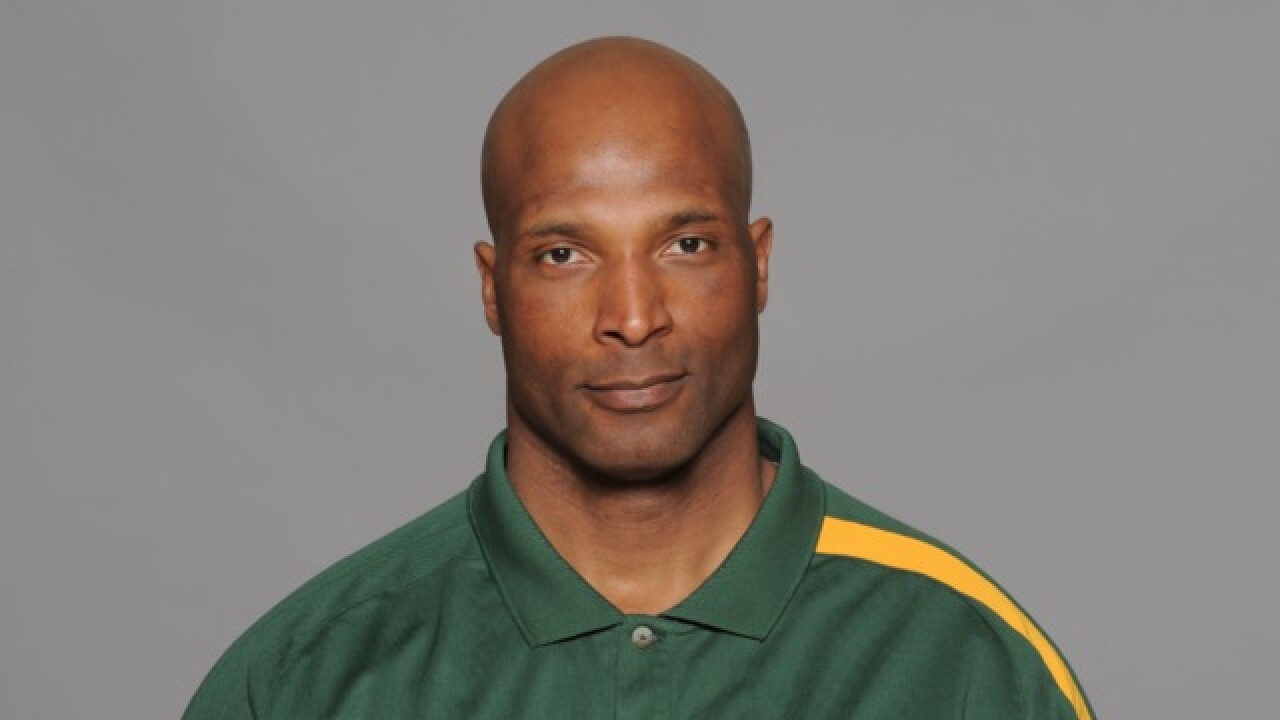 GREEN BAY, Wis. (AP) — Packers interim head coach Joe Philbin said that it wasn't easy to let associate head coach Winston Moss go from the coaching staff, but that he came to the decision because he "just didn't feel like the fit right now was where it needs to be."

Philbin spoke on Wednesday before his first practice as the interim coach to replace the fired Mike McCarthy . Moss posted a message on Twitter on Tuesday that appeared to question that Packers leadership and quarterback Aaron Rodgers.

"Find somebody that is going to hold #12 (Rodgers' jersey number) and everybody in this building to a #LombardiStandard," read part of Moss' tweet , citing former Packers coach and Hall of Famer Vince Lombardi.

When asked about the tweet, Philbin said the decision didn't have to do with just one factor. He then recounted what he told the team earlier this week.

"We've got to be professional, accountable, respectful and punctual — those are the four things that we've got to do the next four weeks," he said. "And if we do all those things we'll be in good shape."

Moss joined the Packers' staff in January 2006, a week after McCarthy was hired as head coach. An NFL linebacker for 11 seasons, Moss primarily oversaw the outside linebackers.

When longtime defensive coordinator Dom Capers was fired after last season, Mike Pettine was hired as his replacement. The Packers turned to Philbin, the offensive coordinator and former Dolphins head coach, to take over for McCarthy for the last four games of the season.

Moss' limited interactions in recent years with the media were also often either brief or contentious.

"Yeah I think it's important obviously that everybody's on the same page, that we're all moving forward in the same direction. As you know, Winston's an excellent football coach, I've known him a long time," Philbin said. "Respect him, outstanding family man. So it wasn't an easy decision, but I just didn't feel like the fit right now was where it needs to be."