Eddie Lacy, Sam Shields officially out for the rest of the Green Bay Packers season 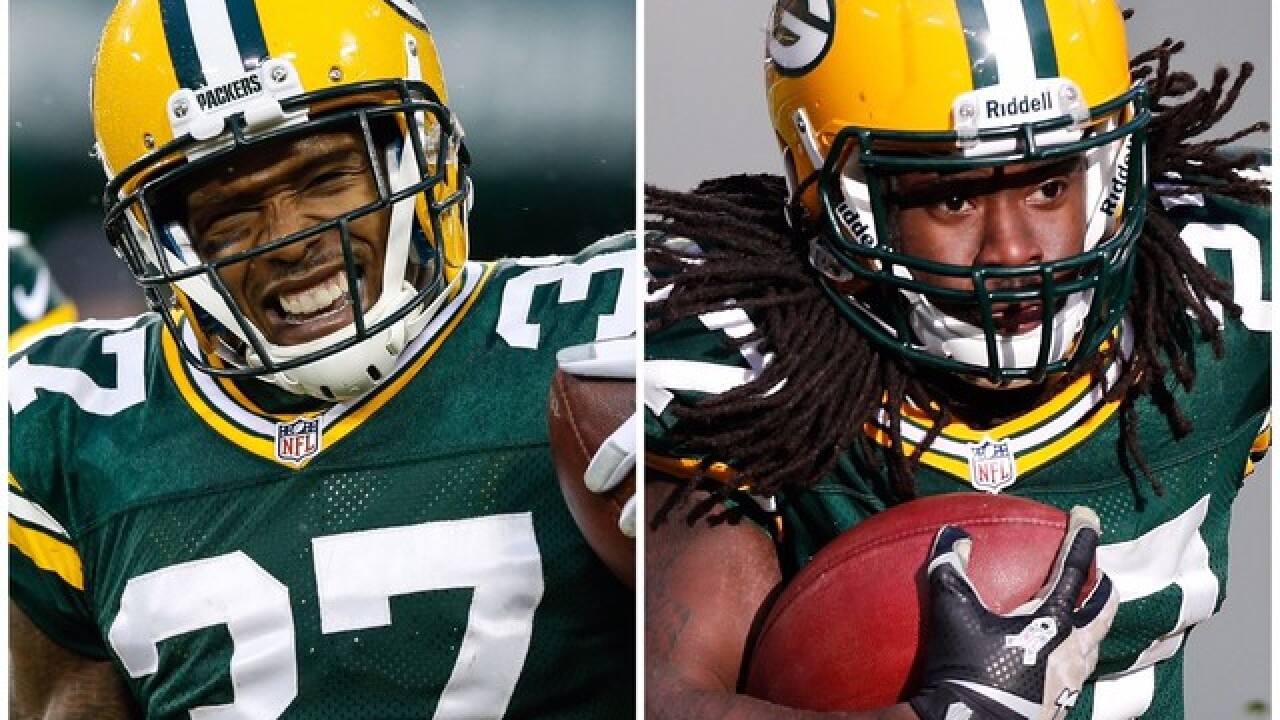 GREEN BAY – The Packers, already perilously thin at linebacker, got some bad news when rookie Blake Martinez sprained his MCL during the team’s loss to Washington on Sunday night.

Before practice, coach Mike McCarthy called Lang a “long shot” to play in Monday night’s game at Philadelphia. McCarthy also confirmed that running back Eddie Lacy and cornerback Sam Shields would be out for the rest of the season with an ankle injury and a concussion, respectively.

The team will activate cornerback Mankinton Dorleant, a street free agent from Northern Iowa who had been on injured reserve with a hamstring injury.

As for Shields, the fourth diagnosed concussion of his NFL career could be the one that cuts short what was once a promising future on the football field.

"Really, the conversation with Sam, I know particularly mine with him, is he needs to get healthy for himself and his family," McCarthy said. "That needs to be his focus, and it is his focus. That's what we're focusing on."

The Packers practiced inside the Don Hutson Center on Wednesday because of rain in Green Bay.