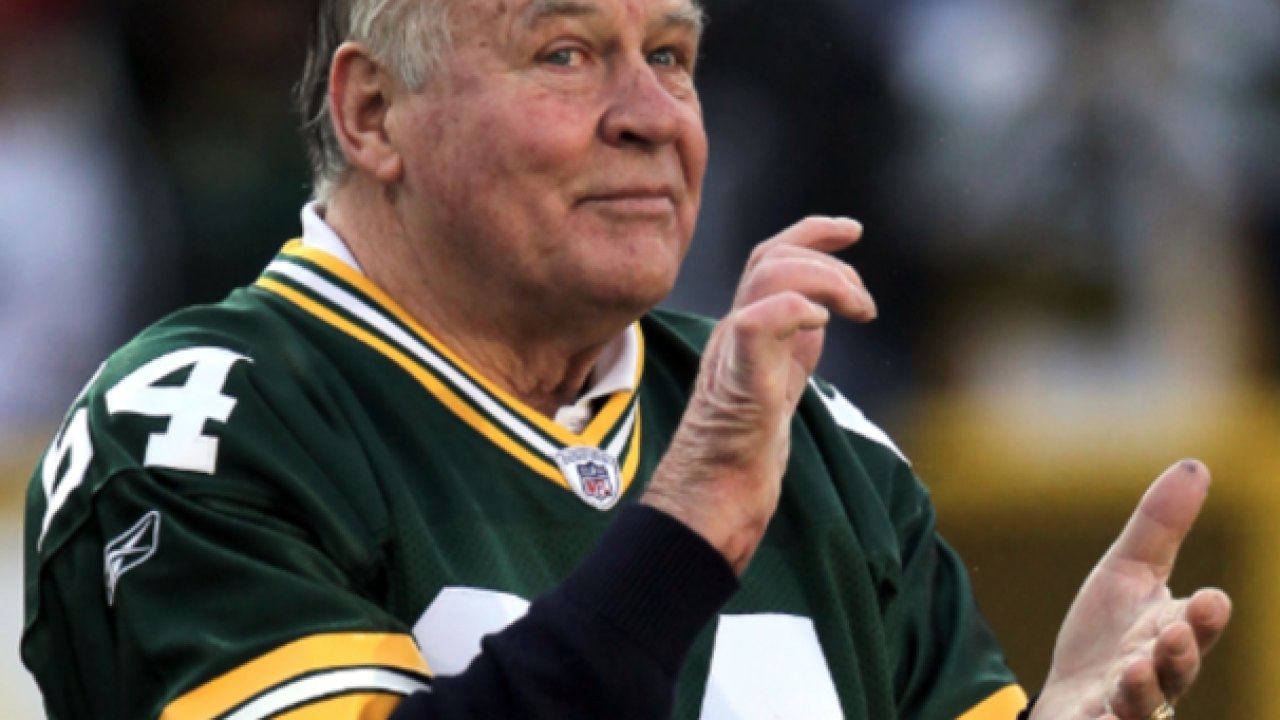 It was 50 years in the making. Packers legend Jerry Kramer received his gold jacket Friday night officially making him a pro football hall of famer.

His daughter Alicia put the jacket on the man famous for delivering the game-winning block of the Ice Bowl.

Kramer was selected for the Hall of Fame back in February.

Before the selection, he was the only member of the NFL's 50th Anniversary team not to receive enshrinement.