T.O. on the Packers? ‘Still can happen' 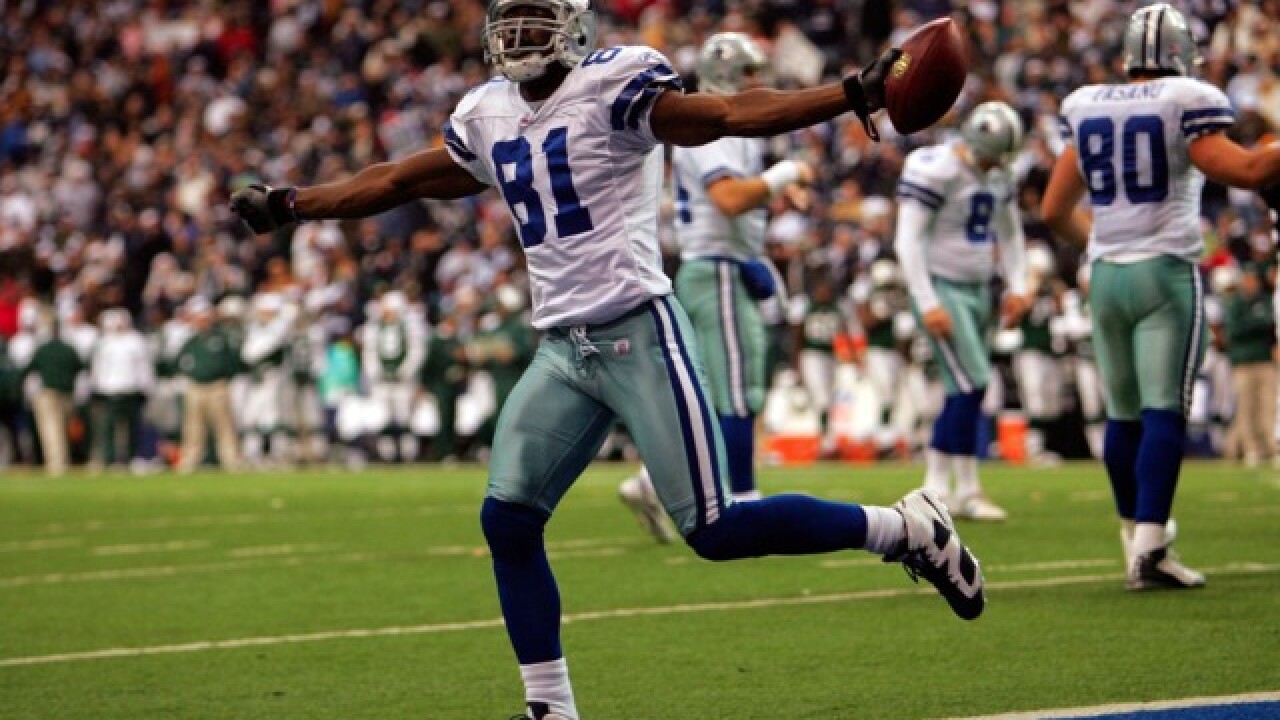 While the Green Bay Packers may be in the running for soon-to-be ex-Cowboys receiver Dez Bryant, Twitter had some fun contemplating what quarterback Aaron Rodgers could have done with another former Dallas WR, Terrell Owens.

The NFL Alumni account tweeted a question to its followers asking how many Super Bowl rings could Rodgers have won if he was firing to T.O.

Owners took to Twitter to either hinting at or possibly playing with a comeback, saying, “Still can happen.”

The 44-year-old is still trying to prove he can play in the NFL, even after he was elected to the Pro Football Hall of Fame earlier this year.

While it’s unlikely we will see T.O. suit up for the Green and Gold this regular season, it would be quite a spectacle to see him run routes for #12.