The Chicago Bears have signed a kicker named Blewitt 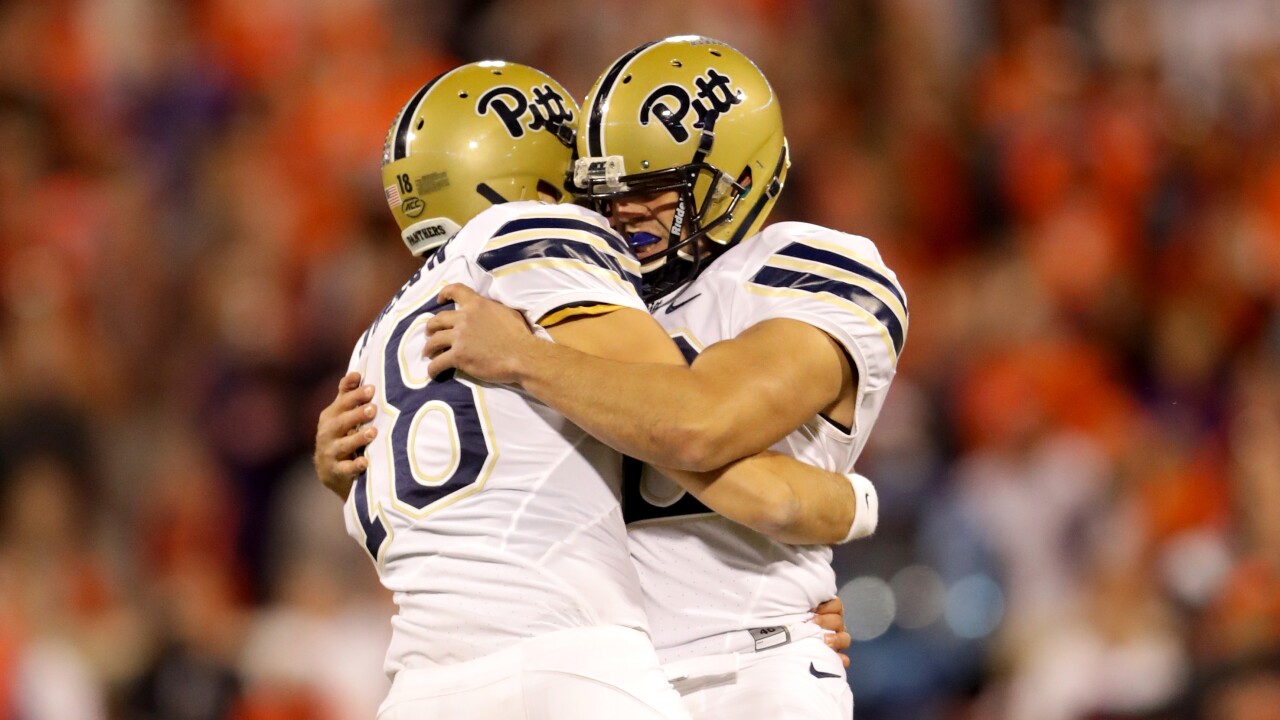 Watching the Bears win the NFC North Division last season was a hard pill to swallow for Packers fans, but at least they could take some schadenfreude in Chicago's loss to the Philadelphia Eagles on a missed field goal kick.

Well, Green Bay's hated rivals have signed a new kicker to address their kicking complaints for next season. But kicker's name could be a sign of more woes to come.

According to the Chicago Tribune, the newest kicker on the team's roster is former University of Pittsburgh kicker Chris Blewitt. You cannot make this stuff up.

Despite the name, Blewitt has reportedly worked on his mechanics and wowed coaches this week during a tryout and secured a contract for himself. His most memorable collegiate kick came on a game-winning 48-yarder to beat then No. 2, and future national champion, Clemson.

Blewitt joins the team as the Bears plan to cut Parkey once the league year starts March 13. Blewitt made 10 of 17 field goals his senior season at Pitt.

The Packers could be the first team to test young Blewitt, as the NFL is leaning towards a Packers-Bears season opener.