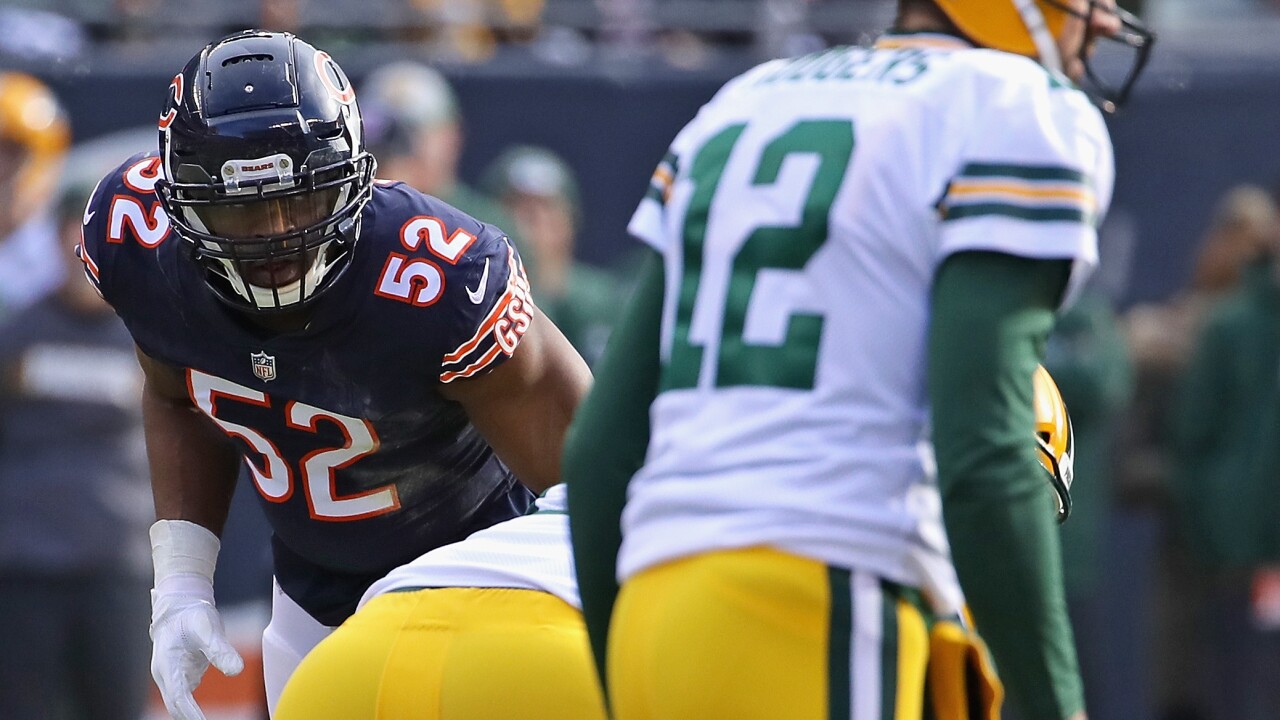 GREEN BAY -- 2019 is going to be a special season for two of the NFL's most historic franchises, as they will both celebrate a century of football.

The Green Bay Packers and the Chicago Bears is the league's oldest and most-played match-up in history, with their first match-up dating back to 1921. Now, their 199th overall meeting could open up the 2019 NFL season.

John Ourand of the Sport Business Journal first reported the news on Twitter:

The NFL is leaning towards having the Bears and Packers kick off the 2019 season at Soldier Field - a break with the tradition of having the Super Bowl champ host the season-opening game. SBJ's story: https://t.co/hm1DyGRfjH

As it stands, the Packers have 13 NFL titles compared to the Bears' nine. Green Bay also owns a two-game advantage in the all-time series (97-95-6).

However, it's Matt Nagy's Bears that hold the NFC North Crown and a roster that will not fold easily.

New Green Bay Head Coach Matt LaFleur will open his head coaching career on the NFL's biggest stage, just like Nagy did in 2018 at Lambeau Field.

If the NFL decides to start the season with Bears vs. Packers, it would be at Soldier Field.