Stephen A. Smith: 'Packers have done nothing to help Rodgers' 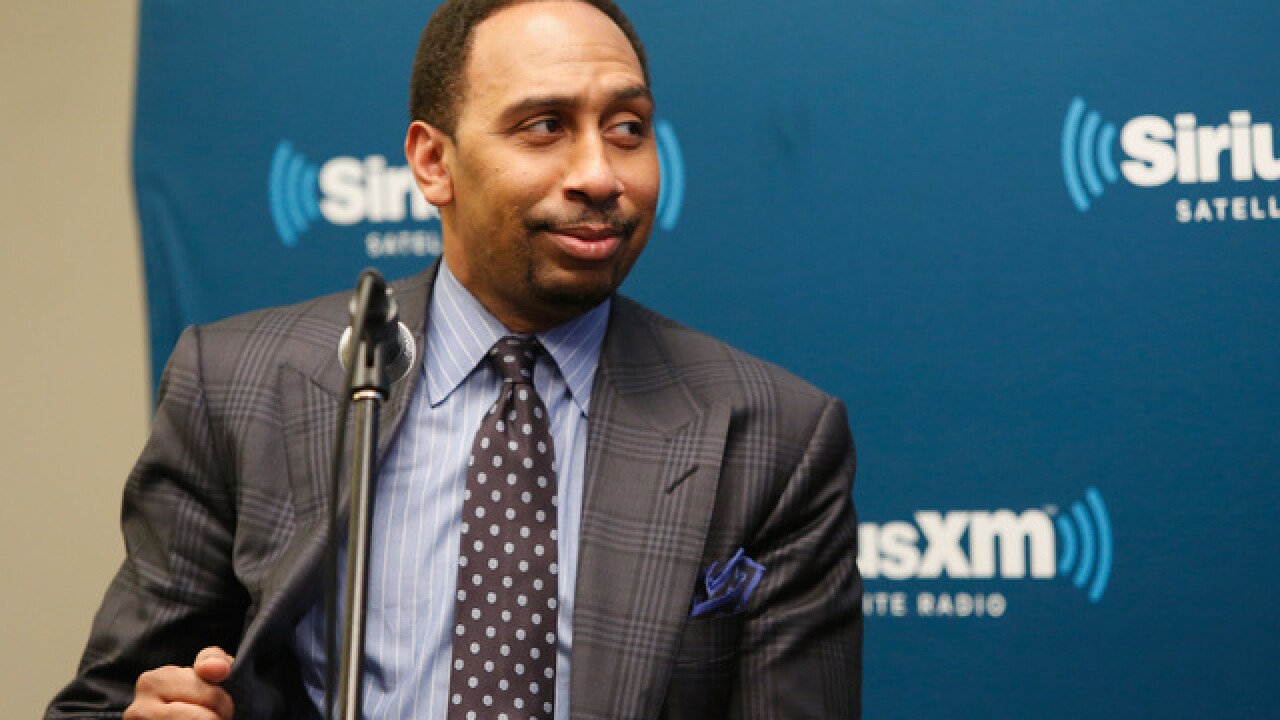 ESPN First Take analyst and Sirius XM radio host, Stephen A. Smith, did not hold back his feelings about how the Packers have treated their star quarterback, Aaron Rodgers.

"The Green Bay Packers, as an organization, has done close to nothing to help this man," Smith said on First Take Wednesday.

Smith continued on a three-minute, impassioned rant about Rodgers and his future with the organization.

"Their defense is suspect. Offensively, they’ve been devoid of a running game for most of those years. They literally have taken this man for granted… they’ve said ‘so long as we’ve got Aaron Rodgers, all is right with the world.’ There is a dereliction of duty that they have exercised. They have not done enough to appreciate this man. They have not done enough to support this man. They have left him hanging, and he has carried this franchise on his back.And then to add insult to injury, the blasphemy that they committed when they sat up there and…. How the hell do you have Aaron Rodgers, and you get rid of a quarterback coach and don’t even tell him?”

Smith went on to say that Rodgers has been treated like a "fair-weather stepchild" who is "not appreciated" for his greatness.

He is the only Quarterback in NFL history to ever thrown for 38,000 yards, 300 touchdowns, less than 80 interceptions and have QB rating of 104 over his first 13 seasons. And, he only threw 35 passes during his first three seasons and has lost one full year due to two broken collarbones.

Smith added that the Packers should give Rodgers what he wants no matter if it's a "pedicure every Monday, Wednesday, Friday" and a "personal masseuse every Tuesday, Thursday and Saturday."

Currently, the Packers are in discussions to make Aaron Rodgers one of the highest paid players in the history of the NFL, so all of what he said could be on the table.

At the end of the rant, both Smith, and his co-host Max Kellerman, threw about potential trade scenarios for Rodgers saying, "(If you're another team in the league), you got an opportunity to get Aaron Rodgers. You trade for that man."

Smith added that Rodgers going to the Steelers in a possible scenario would be like Kevin Durant going to the Golden State Warriors in the NBA.