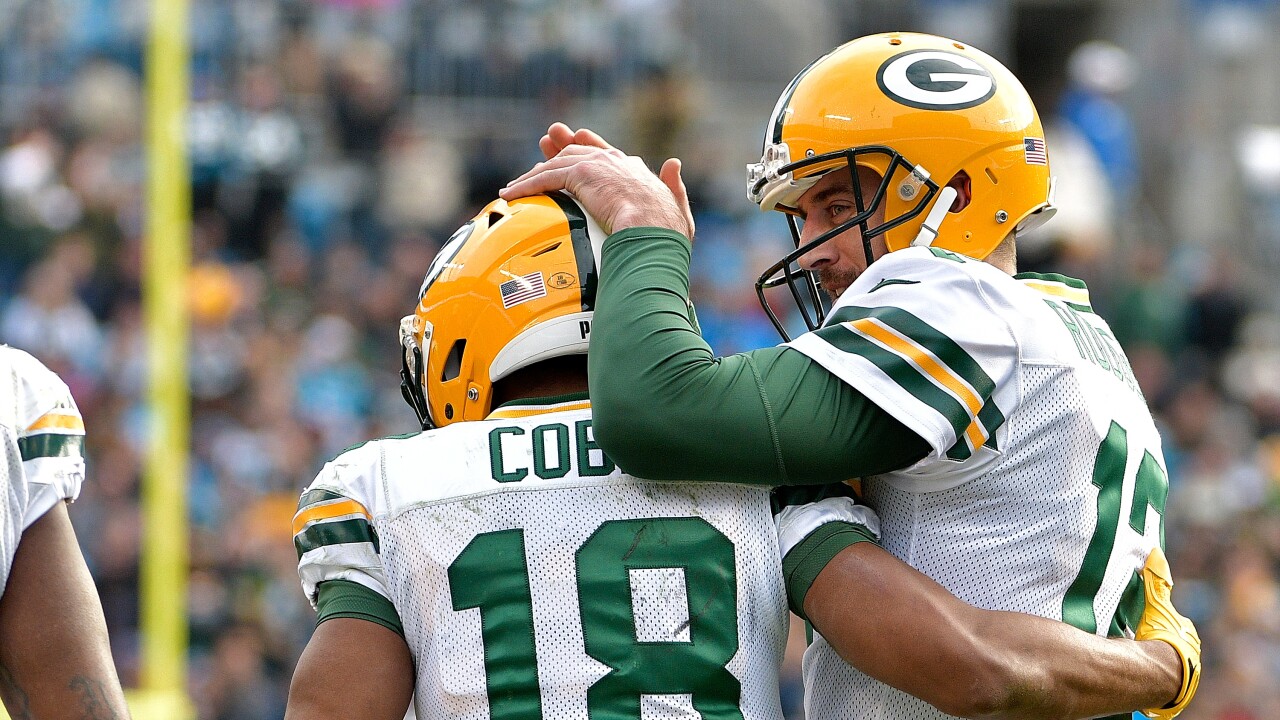 When Randall Cobb signed a deal with the Dallas Cowboys on Tuesday, it broke a lot of Packers fans' hearts.

When Aaron Rodgers posted a goodbye message to the wide receiver on Instagram later that night, it broke even more hearts.

Rodgers channeled one of his favorite movies, The Shawshank Redemption, in the tribute, seemingly arguing that Cobb deserves a chance to shine with another team.

“I have to remind myself that some birds aren't meant to be caged...And when they fly away, the part of you that knows it was a sin to lock them up does rejoice. Still, the place you live in is that much more drab and empty that they're gone. I guess I just miss my friend," the post reads.

Cobb agreed to terms with the Cowboys Tuesday just a couple hours before linebacker Clay Matthews also announced he'd be leaving for the Los Angeles Rams.