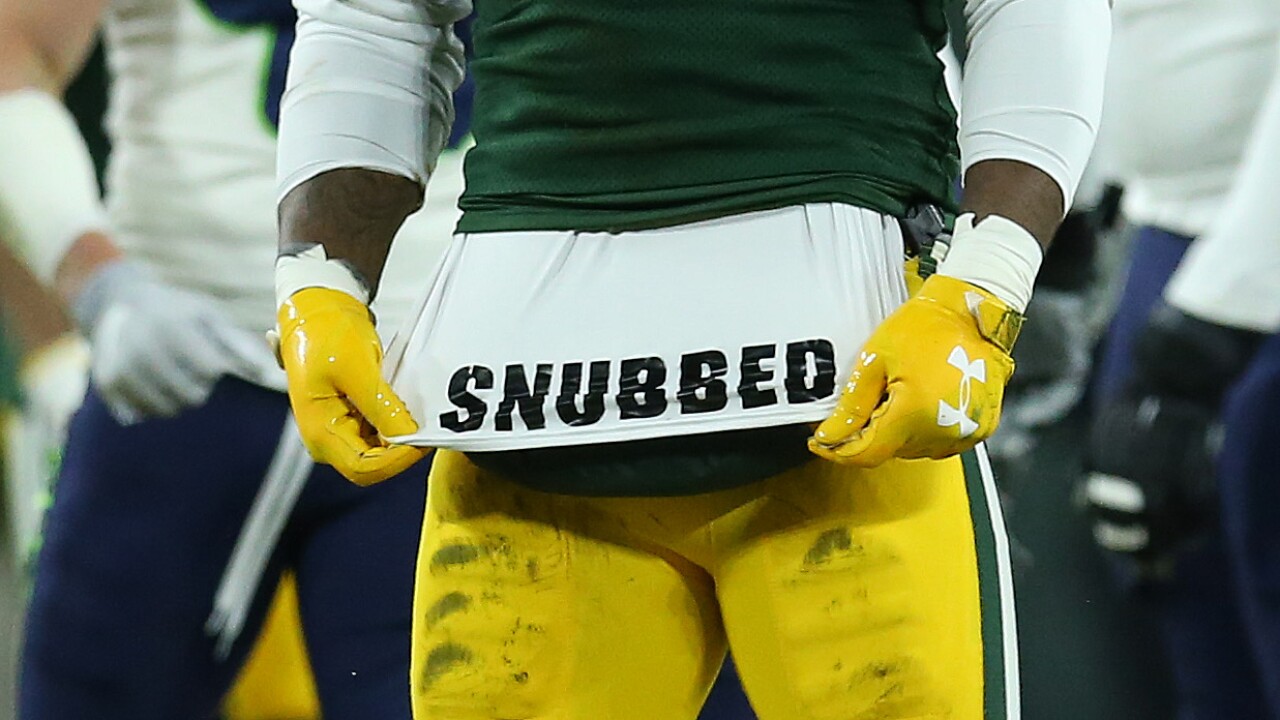 During the first quarter of Sunday's playoff game against the Seattle Seahawks, Smith caught quarterback Russell Wilson by the ankles and took him down for a sack.

After making the sack, Smith took a moment to pull his t-shirt out from underneath his jersey and unveiled the word "snubbed."

Some fans may have been confused as to what he was talking about, but many fans knew exactly what was going on.

Smith was not chosen for the 2020 Pro Bowl, even though he notched 13.5 sacks during the regular season, good for 6th in the league.

He'll get another chance to prove himself this Sunday evening in the NFC Championship Game against the San Francisco 49ers.