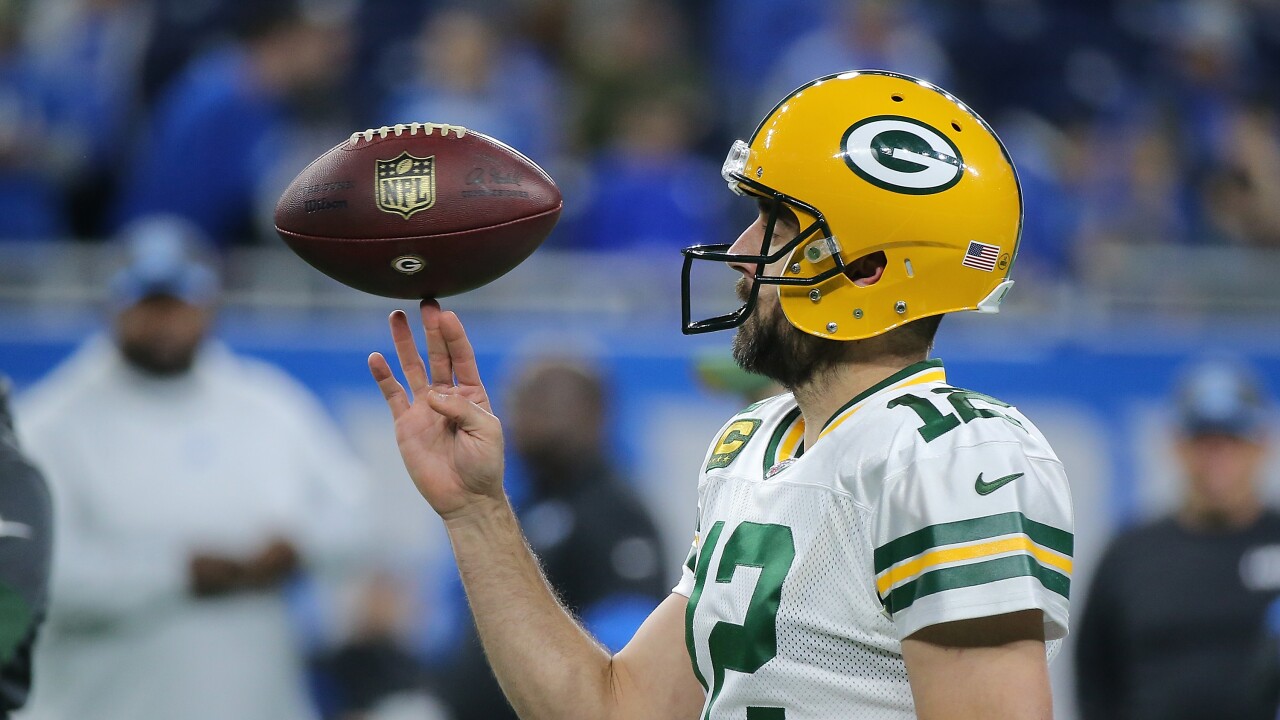 Packers receiver Allen Lazard caught six passes for 146 yards, highlighted by receptions of 48 and 72 yards that each set up touchdowns.

Alvin Kamara gained 197 yards from scrimmage, scoring twice on short passes from Brees, followed by shifty runs after the catch.

Kamara's second TD was a 52-yarder in which he slipped four tackles. Brees passed for 288 yards and three touchdowns.