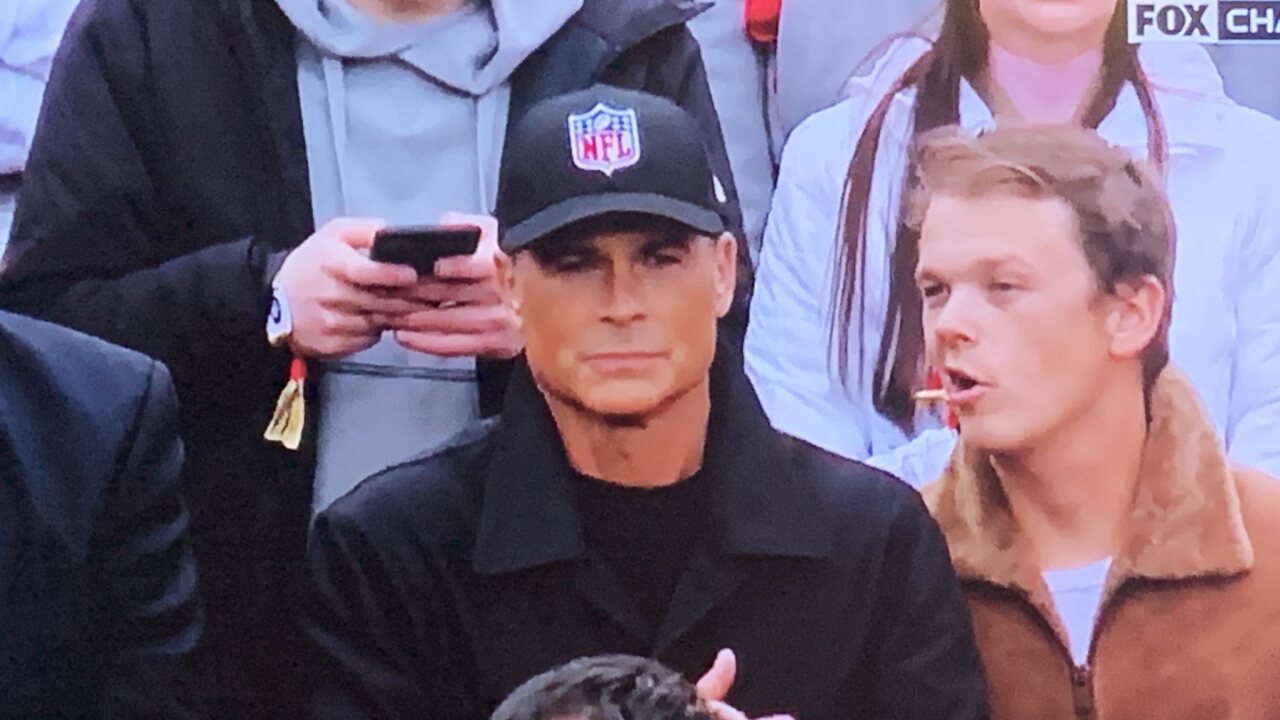 He was just there for a good time.

Twitter took hold of the photo of Lowe after Joe Buck read a promo for Lowe's show 9-1-1: Lone Star, and the camera panned to him in the crowd, according to USA Today.

Many memes emerged, as they do, and Lowe eventually responded saying, "I didn't expect my hat to be the most interesting part of this game!"

I didn’t expect my hat to be the most interesting part of this game! https://t.co/F54cTppe7C

Other Twitter users had their fun with the photo as well.

So who's your favorite team?

hi I’m Rob Lowe and when I watch football I root for the [checks hat] NFL pic.twitter.com/YuOQNYzk5u