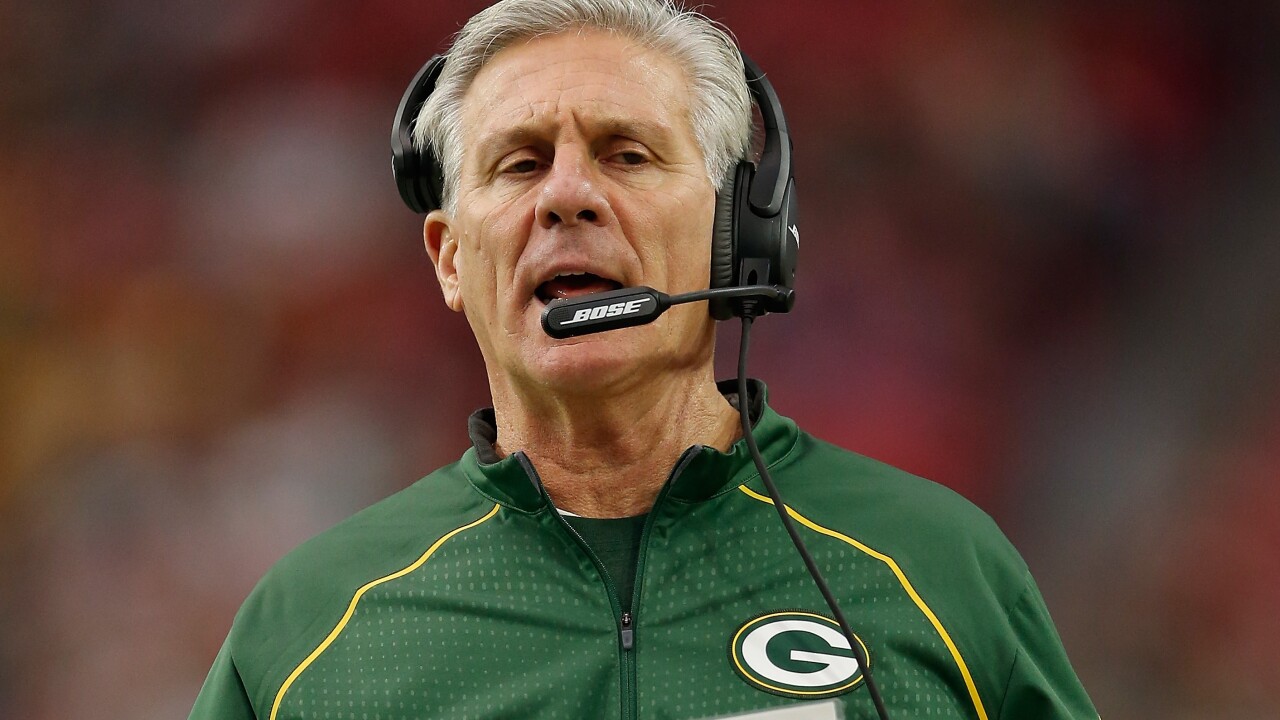 GREEN BAY, Wis. -- The Green Bay Packers are expected to have a new Special Teams Coordinator for the 2019-20 season, according to a report from ESPN.

No real surprise here, but the Packers will not retain special teams coordinator Ron Zook. New coach Matt LaFleur will have a new special teams coach, per a league source.

Green Bay's special teams unit was among the league's worst during the 2018-19 campaign. Advanced analytics website Football Outsiders rated them 28th out of 32 teams.

And while it looks like new Head Coach Matt LaFleur will be showing Zook the door, the writing on the wall seems to indiciate he'll keep Defensive Coordinator Mike Pettine on staff. Green Bay's defense wasn't rated much better last season, coming in at 29th out of 32, per Football Outsiders.