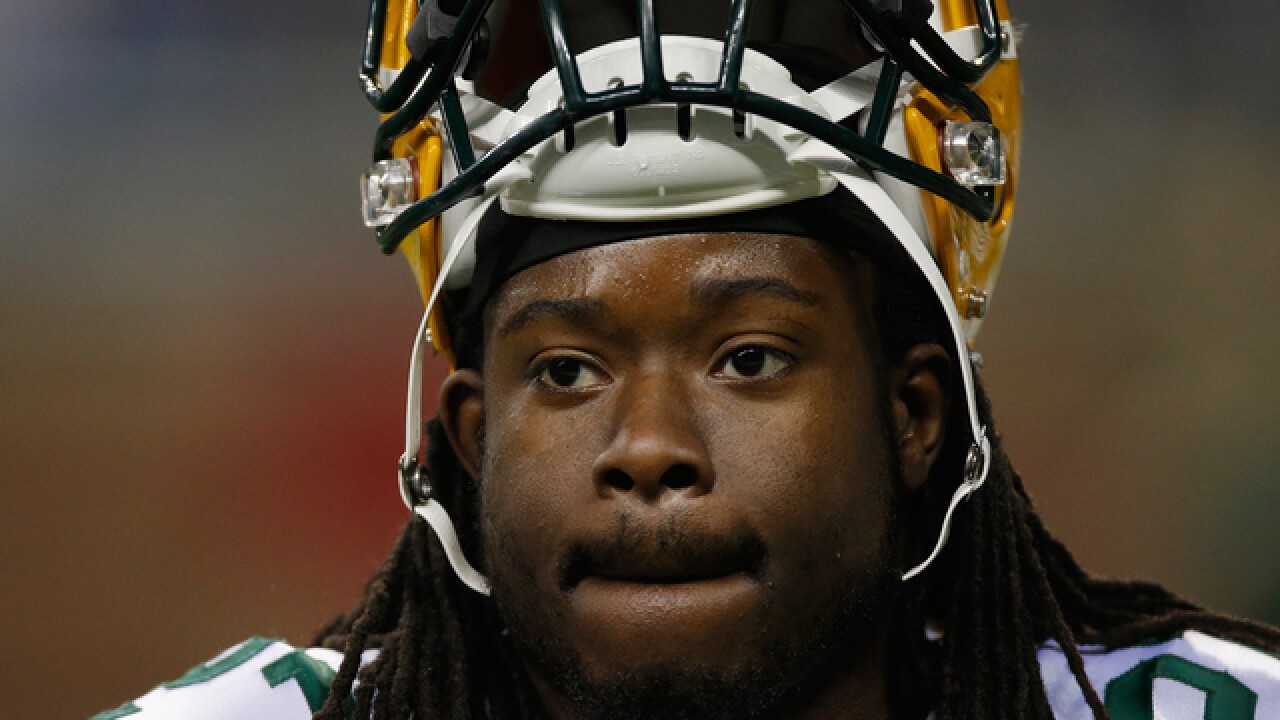 GREEN BAY -- Packers running back Eddie Lacy could soon be working with a well-known fitness trainer, according to a report from TMZ Sports.

The report says representatives for Lacy have already reached out to P90X creator Tony Horton, who said just last week he'd love to work with the bruising running back.

"The Packers will get him ready for the season. My job will be to get the weight off and help him eat better," Horton said, according to TMZ Sports.

Lacy had an up and down 2015-2016 season, to say the least.  His weight was a storyline as far back as June before training camp started, and as recently as when Coach Mike McCarthy addressed it directly last week:

"He cannot play at the weight he played at this year," McCarthy said at an end-of-season press conference.

Lacy also temporarily lost his starting job when he missed curfew the night before a Packers-Lions game. He played just 19 snaps on offense in that game.

P90X, or "Power 90 Extreme," is a popular home exercise regimen created by Horton in 2003. It has since gained many celebrity endorsements, including seven-time All-Pro linebacker Ray Lewis.