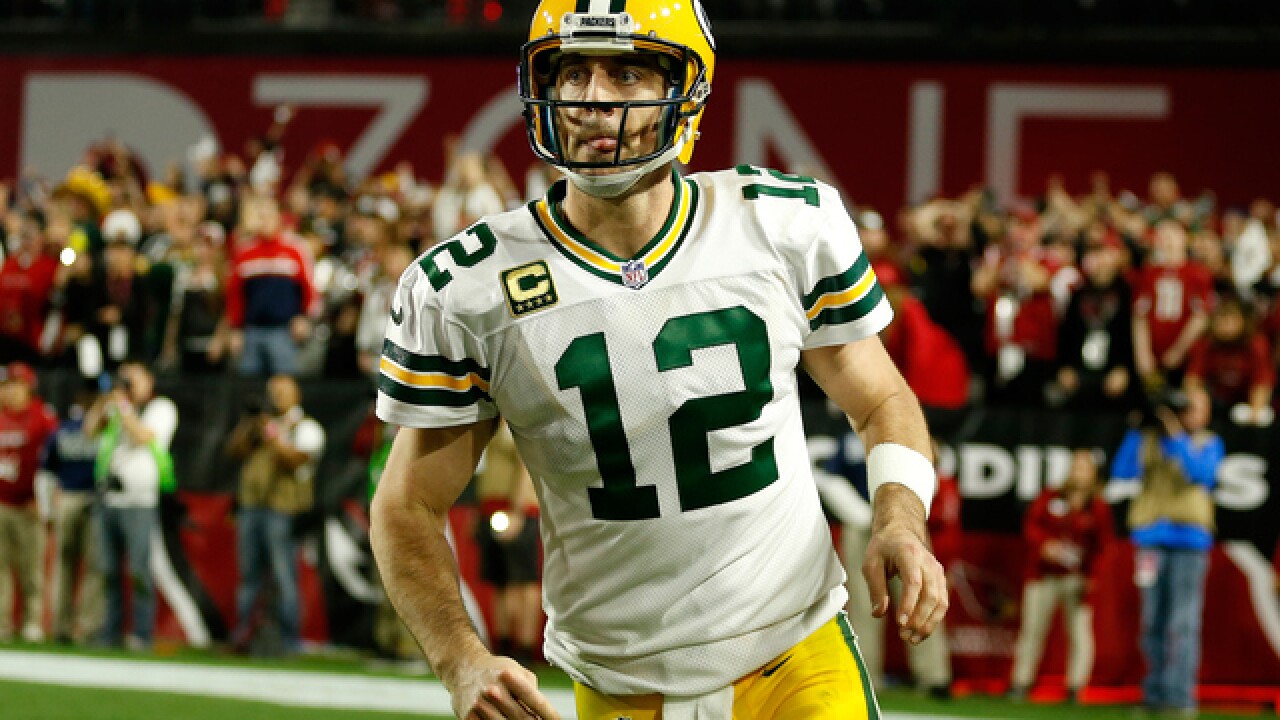 Christian Petersen
<p>GLENDALE, AZ - JANUARY 16: Quarterback Aaron Rodgers #12 of the Green Bay Packers reacts after a pass during the final seconds of the fourth quarter of the NFC Divisional Playoff Game at University of Phoenix Stadium on January 16, 2016 in Glendale, Arizona. The Arizona Cardinals beat the Green Bay Packers 26-20 in overtime. (Photo by Christian Petersen/Getty Images)</p>

GREEN BAY -- Green Bay Packers quarterback Aaron Rodgers underwent knee surgery shortly after his team's season-ending loss against the Arizona Cardinals, according to a report on ESPN.com from Rob Demovsky and Jason Wilde.

The report describes the surgery as a "minor scope," and says it could have been just to "clean-up" an old injury.

That might explain why Rodgers dropped out of the NFL's Pro Bowl last week.

Digging deeper, it might also explain why Rodgers had career or near-career lows this season in completion percentage, passing yards, and yards per attempt.

It's not clear when Rodgers may have injured his knee. ESPN reports he will "likely" be ready to join the Packers when they start their offseason program this April.