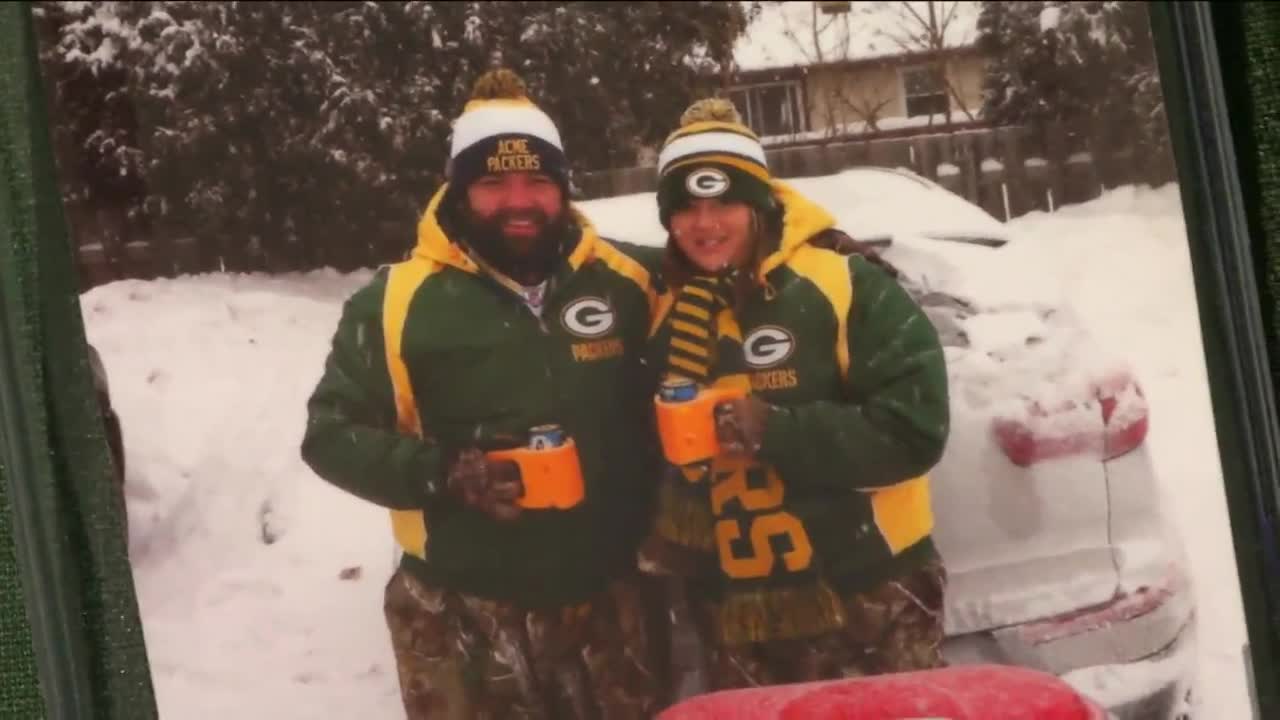 For years, Packers fans tailgated in the parking lot and neighborhoods around Lambeau Field ready to catch their team at home.

GREEN BAY, Wis. — For years, Packers fans tailgated in the parking lot and neighborhoods around Lambeau Field ready to catch their team at home.

This year the area and stadium were eerily empty during the first home game of the season.

Kroll's West is a restaurant and bar right next to Lambeau Field. On Sunday, only a handful of people showed up.

Fans Scott Berggren and Jerry Flemma stopped by on their way home to Milwaukee.

"We usually tailgate on the corner over here have a big spread. This year obviously nothing," said Scott.

Because of coronavirus concerns, the Packers are keeping fans out of Lambeau Field for the first 2 home games. They plan to reassess their decision after that second home game.

"This year is going to be a little bit slower, but it’s still nice because now I can have my friends come over and we have a good time," said Earl Vorpagel IV.

A few fans did come out to tailgate around the stadium keeping the energy alive. One group was at a nearby gas station while another hung out in an empty lot across the street from the Bellin Health Gate.

"It feels different, but we’re having a good time," said Lynette Burdine.

Chris and Lynette Burdine are self-proclaimed Kentucky cheeseheads who moved to Wisconsin and made the most of the home opener.

"It’s like a whole other world right now. Everybody’s adjusting but to give us some sort of normalcy...these are the same people we would see tailgating if Lot 1 was open. It just feels great to see people dancing and talking," said Chris.