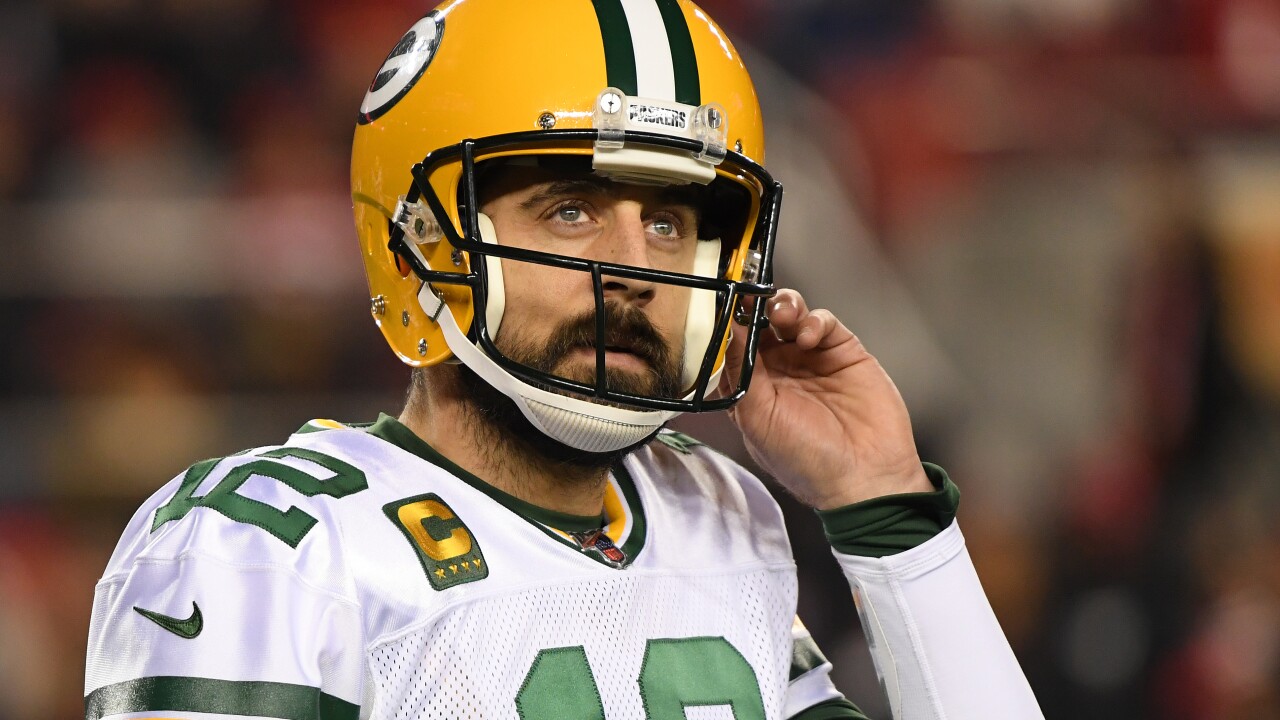 WISCONSIN — Wisconsinites, the time has come. We officially know who the Packers will face at home and away during the 2020 season, and soon we will know exactly when these games will be.

The NFL is set to release all team schedules Thursday night, listing dates and times for all games. This schedule will show us exactly who the Packers need to beat and when in order to make it to the Super Bowl.

The Packers are coming off of a 13-3 season with a brand new coach. In fact, head Coach Matt LaFleur became the first coach in Packers history to win 10 games in his first season. Hopefully he can keep those wins coming during the 2020 season.

The Packers finished their 13 win season one game away from the Super Bowl when they lost to the 49ers in the NFC Championship game.

The full Packers schedule will be released Thursday night.