Packers Hall of Famer Ahman Green has a passion for esports 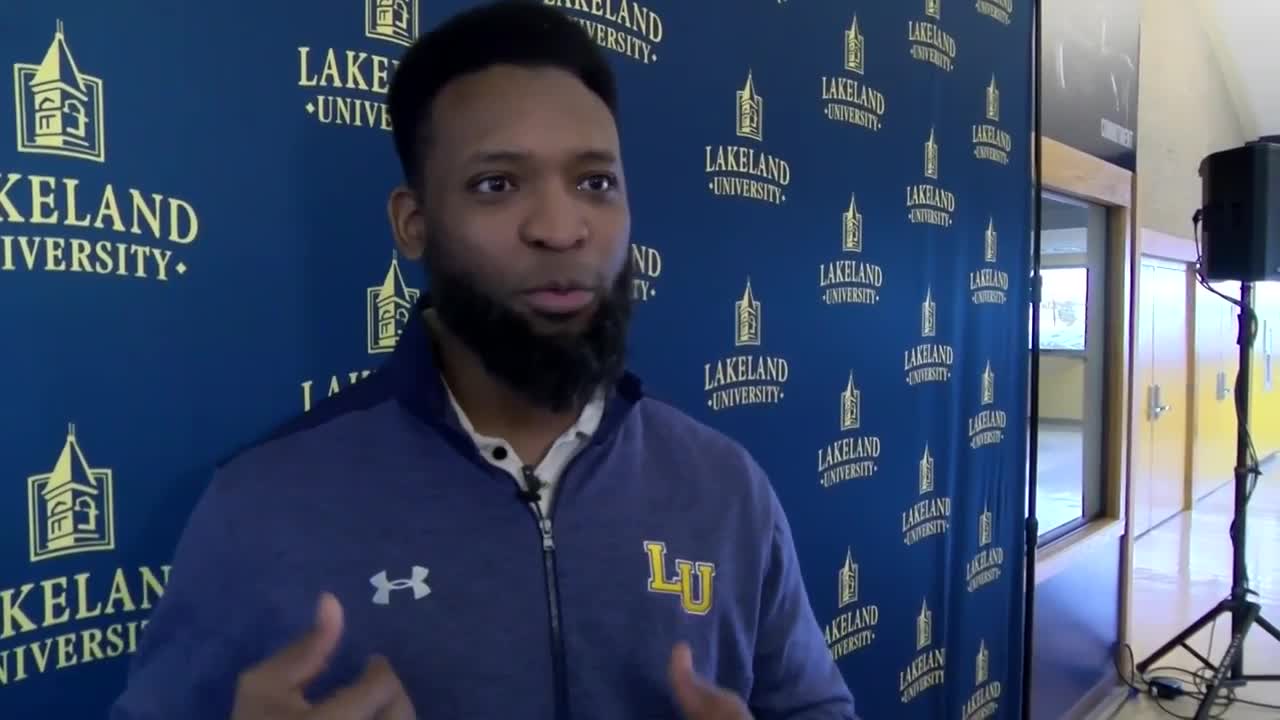 Ahman Green is a multi-sport athlete. Football you know. But coaching e-sports at Lakeland, you may not.

Ahman Green, the Packers Hall of Famer is now the Head Coach of the Lakeland University ESports team.

"I love it. I played sports and video games growing up," Green says.

The former running back says it's a little like his old job. You need to be a high IQ athlete.

"Just like in football, I have to run the ball but also know to pick up the blitz," Green says.

This is one of Green's first public roles since getting probation and having child abuse charges dismissed from a 2017 family incident.

"The last 2 1/2 years have been rough. But I've learned from my mistakes," Green says.

Removed from the game he's best known for. Green is still amazed at what fellow Green Bay running back Aaron Jones did this year, falling one short of Green's record 20 touchdowns during the regular season, but breaking Green's mark
of 22 including the playoffs when Jones scored a touchdown for the 23rd time against the 49ers.

"Records are made to be broken, and he's an outstanding running back," Green says.