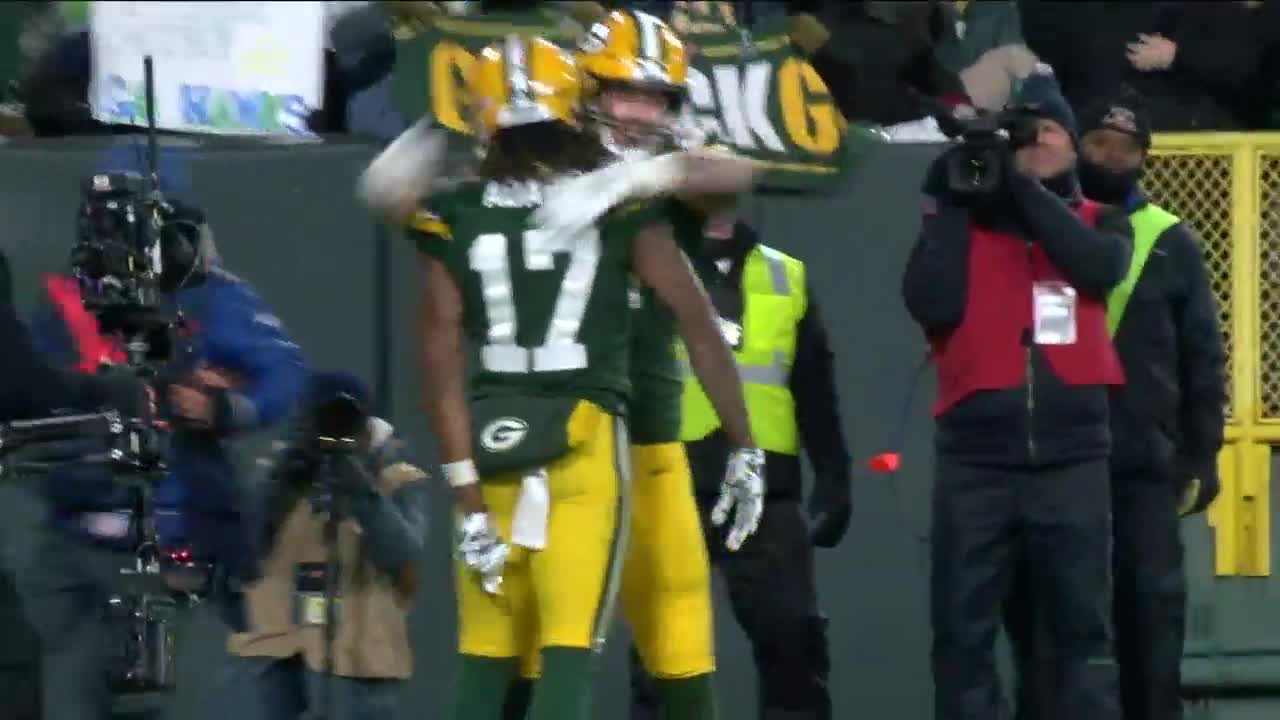 Green Bay Packers general manager Brian Gutekunst is preparing for this week's NFL Draft like every other year in many ways. But, of course, this is unlike any other year.

MILWAUKEE — Green Bay Packers general manager Brian Gutekunst is preparing for this week's NFL Draft like every other year in many ways. But, of course, this is unlike any other year.

Gutekunst spoke on a conference call with media members after going through the NFL's "trial run" of the draft Tuesday. Gutekunst will make the Packers' selections from his house.

"It went pretty smooth," Gutekunst said. "I'm getting comfortable with how we'll communicate, and I feel it will be pretty close to normal."

While he admits this is uncharted territory, Gutekunst said he didn't think trades would necessarily be harder to complete, and with ten picks in all, the Packers will be as active as always in looking for moves. He admitted it was harder to get some specific answers since college pro days were cutoff in mid-March, but that would mean his group would rely more on the game tape of each player. He did say he would turn over more duties to scouts when it came to signing undrafted free agents after the seven-round draft ends Saturday night.

"The biggest disappointment is not being with the guys in the draft room," he said. "It's an exciting time. There's a lot of juice in the room."

As for the players available when the Packers' selections come up, Gutekunst echoed the sentiment that this is a "very deep" wide receiver class. He also added, "you're never sure when the run happens," where those receivers fly off the draft board.

He said he hadn't explicitly talked to Aaron Rodgers about the possibility of drafting a quarterback. Still, he said he understands that the Packers need to set themselves up for a successor at some point.

Asked about the likelihood of Tramon Williams returning to the team, Gutekunst said he'd "wait until after the draft and see how he fits."

He said the Packers are preparing as if training camp will start on time, but acknowledged he has no idea if that's possible. In the meantime, he's very optimistic about Matt LaFleur's coaching staff will be able to handle virtual offseason workouts until the players can return to the facility.

"I'm confident in the creativity of Matt's staff," he said. "They have creative ways to teach, they are good with technology, so I think we'll have a bit of an advantage there."

When the thought of the NFL regular season is shortened or canceled, was brought up, Gutekunst didn't want to speculate.

"To be honest with you, I won't let myself go there," he said. "I don't think that would be good for anyone, not only in our business but in the country as a whole."

Gutekunst said to his knowledge, no one in the Packers organization has tested positive for COVID-19.