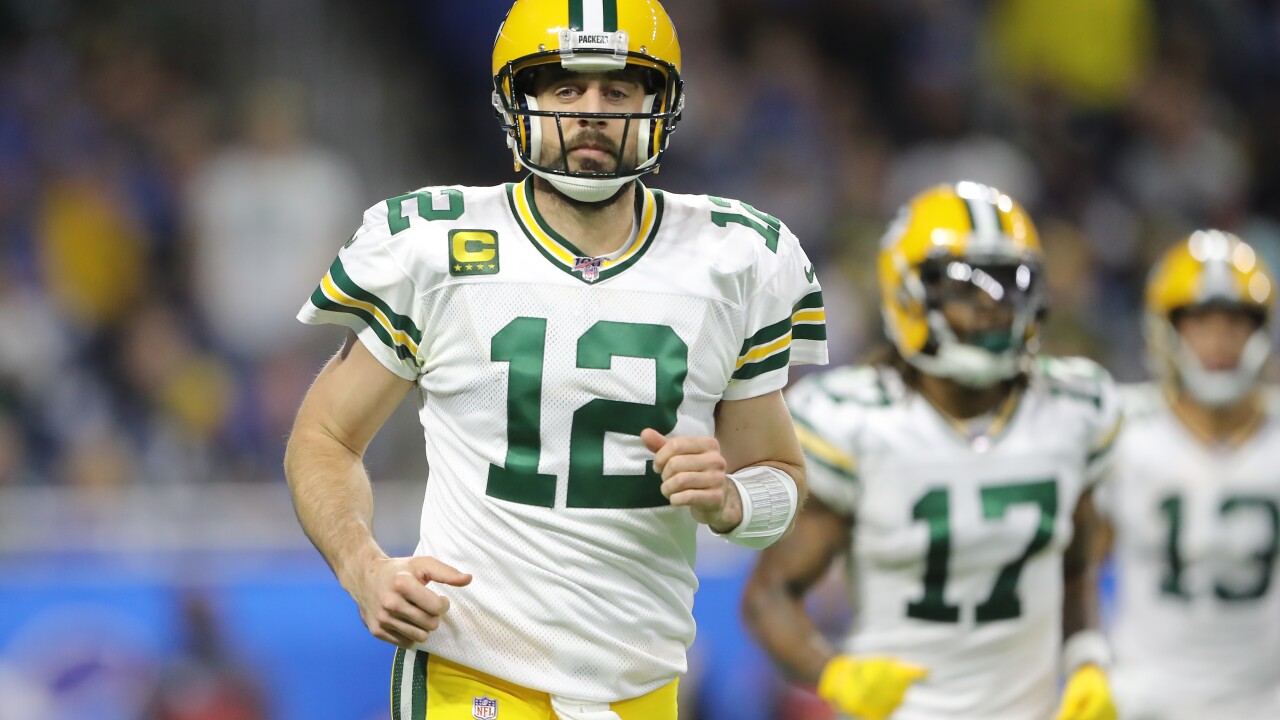 The Packers' full list of opponents for the 2020 NFL season has been set.

The full list of home/away opponents is as follows:

The full 2020 schedule with dates and times will be announced in April.

Green Bay's 2020 NFL Draft position is still to be determined depending on how far they advance in the postseason; however, a first-round bye in the playoffs slots their position somewhere between 25 and 32.