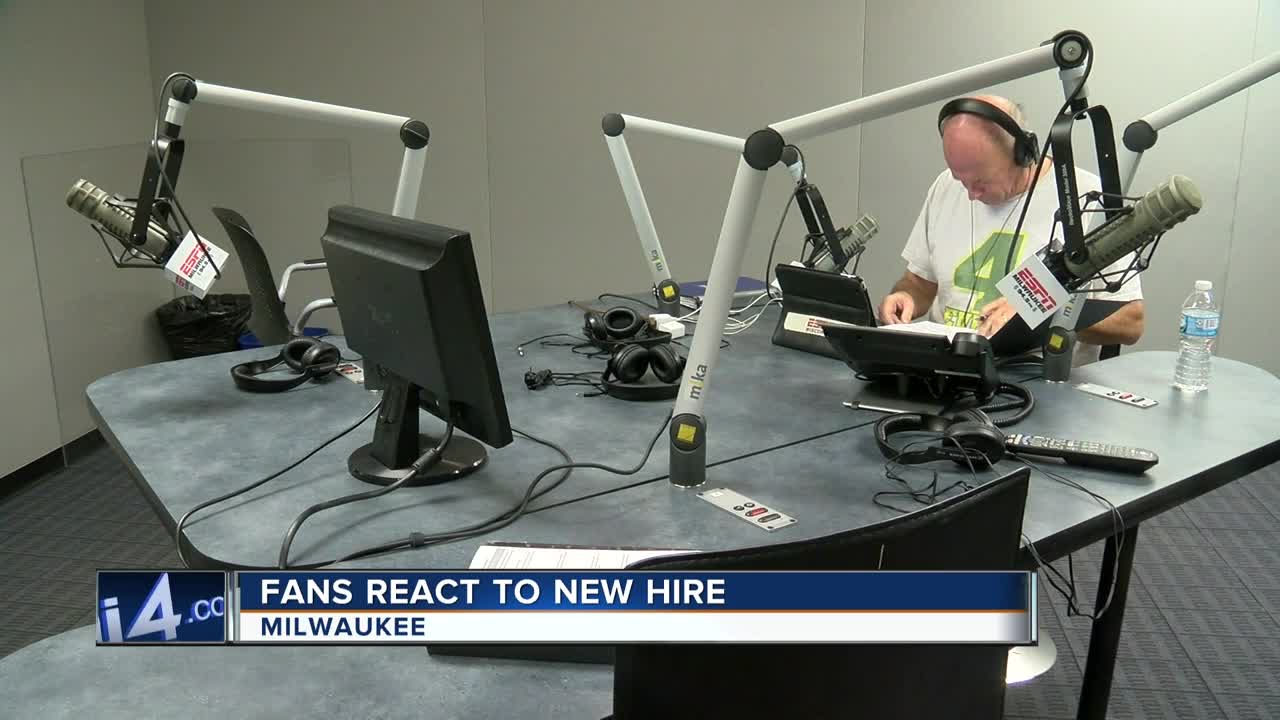 The Packers haven't officially said anything, but Matt LaFleur, former Tennessee Titans Offensive Coordinator, is expected to be their new head coach. This has left many fans wondering who that is.

GREEN BAY — After news of the Packers' plans to hire Matt LaFleur broke overnight from several outlets, fans were quick to learn as much as they could about the Tennessee Titans offensive coordinator. While the Packers haven’t made anything official, fans are optimistic about the new coach.

“Anybody who is against this is against everything,” Homer True of ESPN Milwaukee said.

True had a busy day on the microphone. Fans were ready to sound off with their feelings about the coach.

“Had you ever heard about Matt LaFleur?” True asked. “Or how much had you heard of him?”

LaFleur’s background is promising. He most recently was an offensive coordinator with the Titans but has worked under the tutelage of very popular, young, offensive-minded coaches. He worked with Sean McVay in Los Angeles and Kyle Shanahan in Atlanta.

Done deal: The #Packers and Matt LaFleur agreed to a four-year contract with a fifth-year option, source said. Strong numbers for a first-time coach. They got their guy.

However, he has only called plays while with Tennessee, a team that did not perform well offensively this season. However, fans are ignoring any lack of experience.

“He’s got to become a head coach for the first time at some time,” another caller said.

“They have no idea of his leadership and ability to run a football team,” True said. “That’s a total guess. It’s secondary. The person coming in has to get the most out of Aaron Rodgers because if they don’t, this team has no chance of winning.”