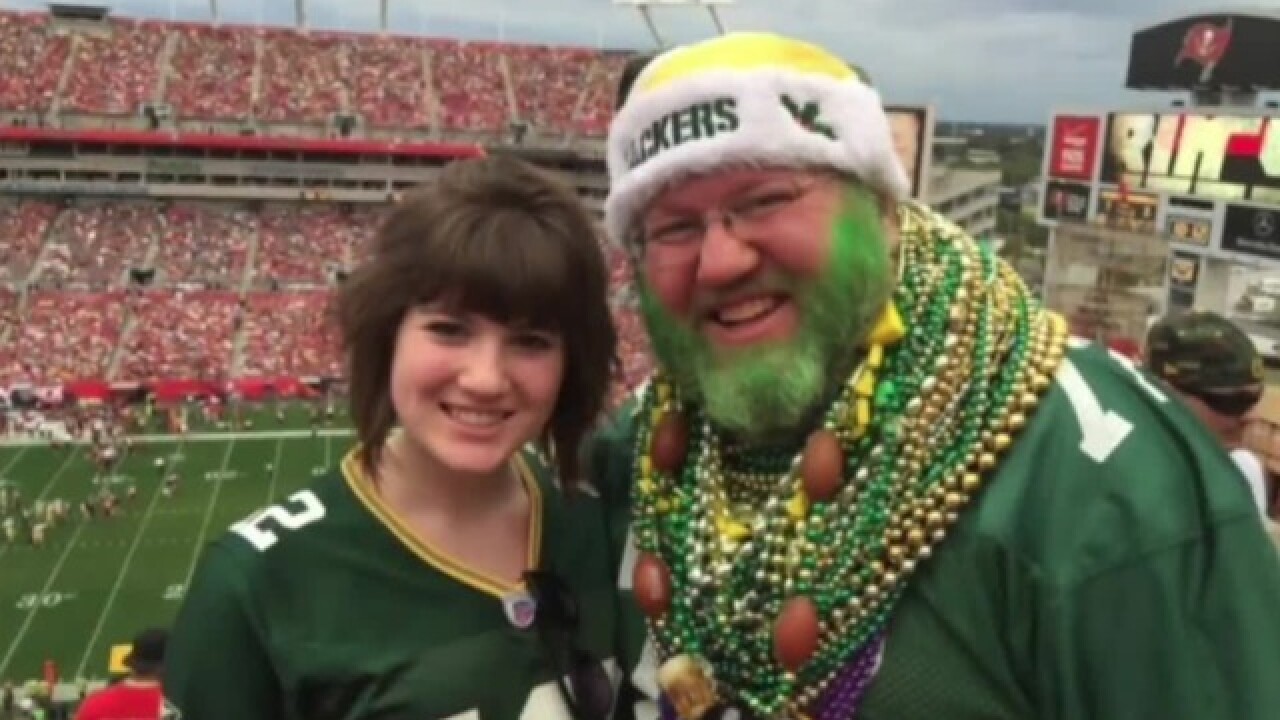 A fan who sued the Chicago Bears for not allowing him to wear his Packers pride asked a judge to order the team to allow him on the sidelines at the Dec. 16 Packers-Bears showdown according to the Chicago Tribune.

Russell Beckman is a season ticket holder at both Lambeau and Soldier Field.

He sued the Bears in 2017 for banning him from the sidelines during a 2016 game, a privilege of season ticket holders, while wearing his green and gold.

He says this is a violation of his First Amendment rights.

“I’m a fan of the NFL," Beckman told the Chicago Tribune. "I want the Bears-Packers rivalry to be exciting. I want Packers and Bears games to mean something. If you’re a fan of something, you want to claim it.”

In 2017 the Bears asked the judge to dismiss the case. The judge denied, but the team has since asked for a reconsideration of the ruling.

Beckman plans on wearing his Packers gear on Dec. 16 in Chicago and says he won't back down if he's denied access to the sidelines.