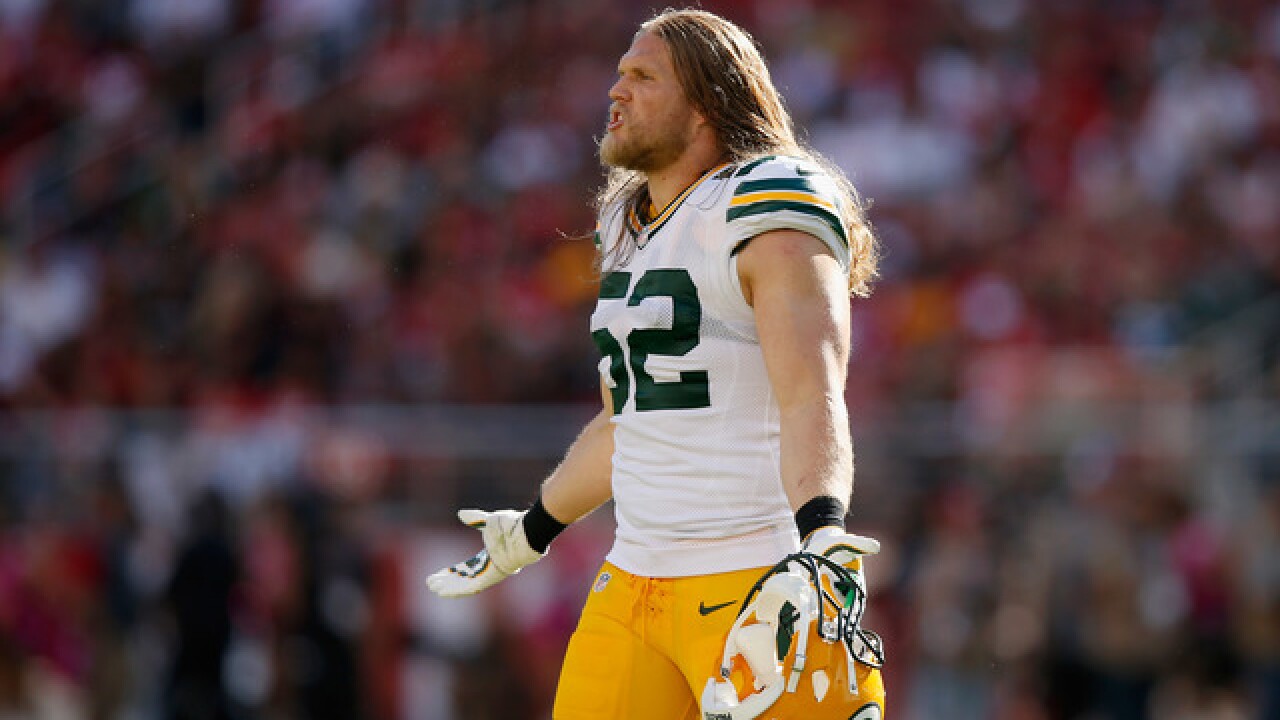 NFL football operations chief Troy Vincent said Thursday that the powerful competition committee had clarified to game officials the techniques used in such hits. A lack of consistency on such calls also has been a source of contention throughout the league.

Matthews has been called for a roughing-the-passer call in each of the Packers' first three games. Two of the hits appeared to be normal tackles.

"I don't know if that statement really expresses how they're going to call it moving forward," Matthews said after practice on Thursday.