Packers agree to terms on extension with DT Kenny Clark 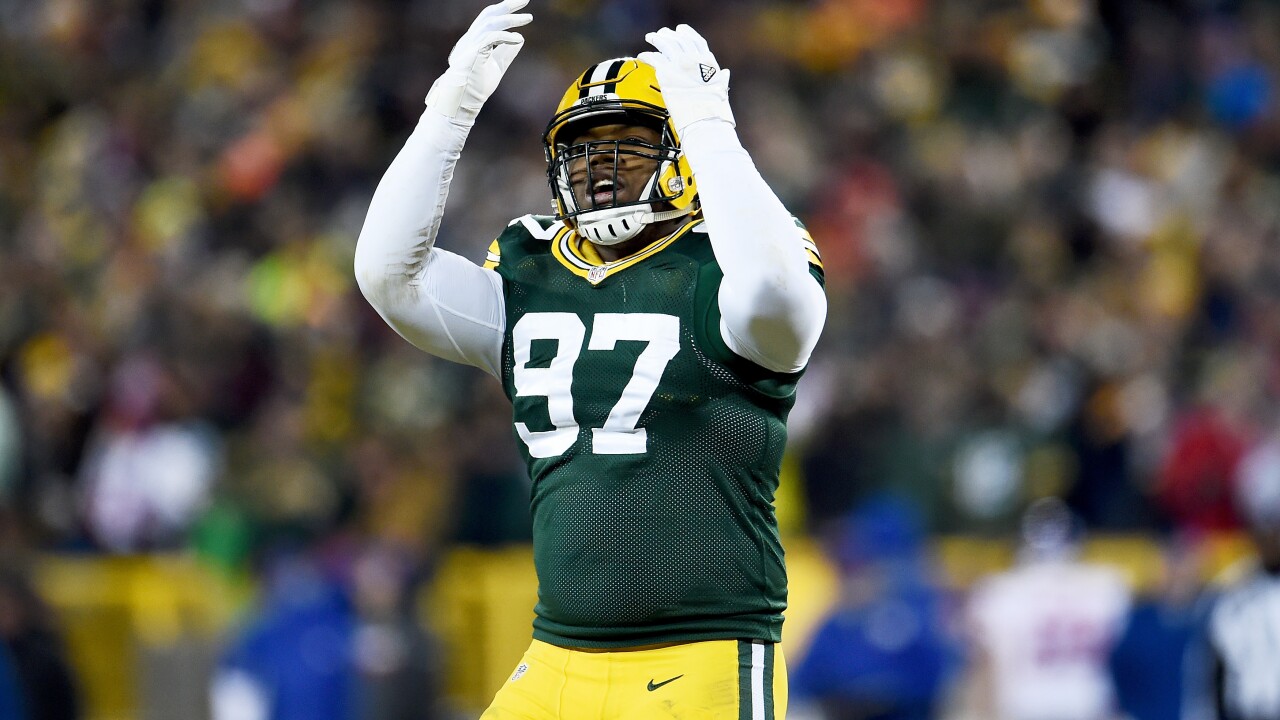 Clark’s agent Doug Hendrickson confirms that the 2016 first-round draft pick from UCLA reached a deal worth $70 million with a $25 million signing bonus.

Clark has emerged as the Packers’ top defensive lineman.

He has 16½ sacks over his four-year career.