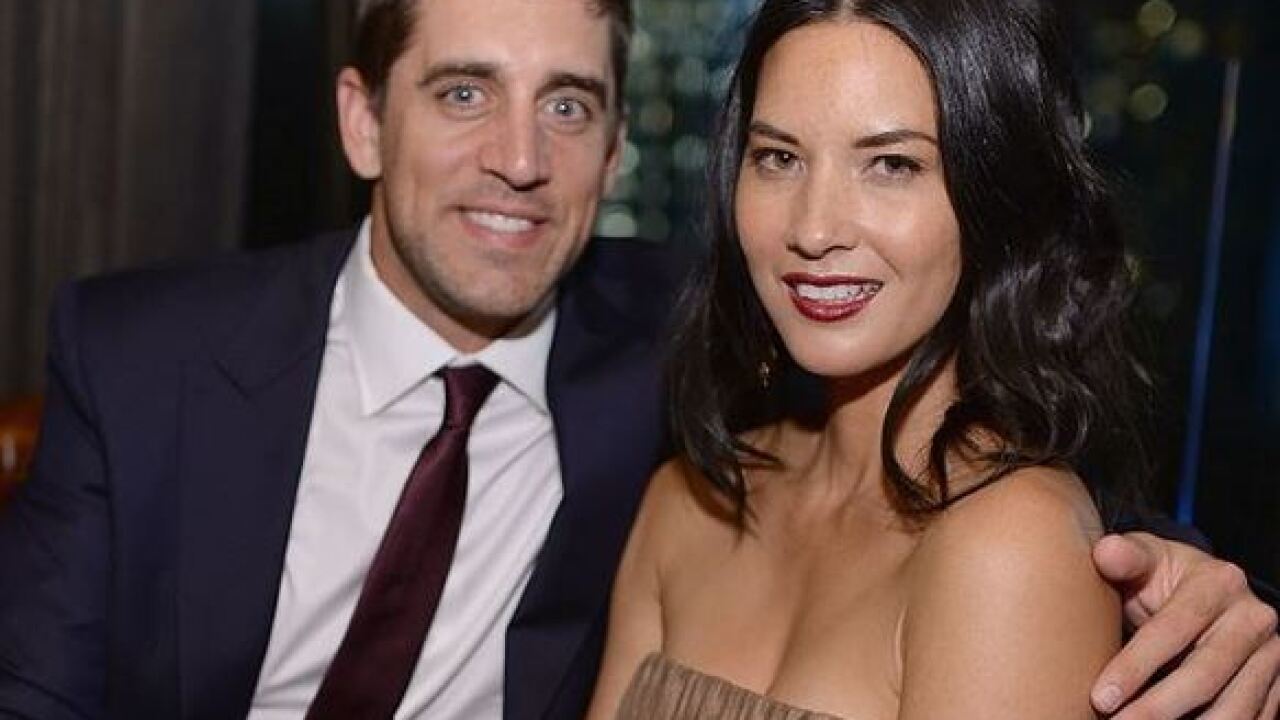 Actress Olivia Munn is opening up about her relationship with Green Bay Packers quarterback Aaron Rodgers, arguing she's not to blame for the future Hall of Famer's reportedly cool relationship with family members.

Appearing on Andy Cohen's radio program "Radio Andy," Munn tried to set the record straight about her role in Aaron's relationship with his parents.

Munn described a time when she tried to convince Aaron to reconcile with his family while shooting the HBO series "The Newsroom."

"I spent the day in [my] trailer, just encouraging him to have an honest conversation with your parents," she said. "And they had a really nice conversation."

We may never know the true cause of the reported rift between Rodgers and his California parents, but Munn had one theory for Cohen: Unfair expectations.

"Family and fame and success can be really complicated if their dreams are connected to your success," she said. "I don't think either side of the road is clean, but I do think it's not okay when you try to stand on someone's shoulders and then throw dirt in the face, which is what I think they did to him."

Although the two are no longer an item, it seems as if Munn harbors no ill will toward Rodgers. Even though she said they're no longer in touch, she still had praise for the Packers' MVP.

"Aaron is one of the best, if not the best, quarterback to ever play the game," she told Cohen.