O.J. has some advice for Packers: Run the ball 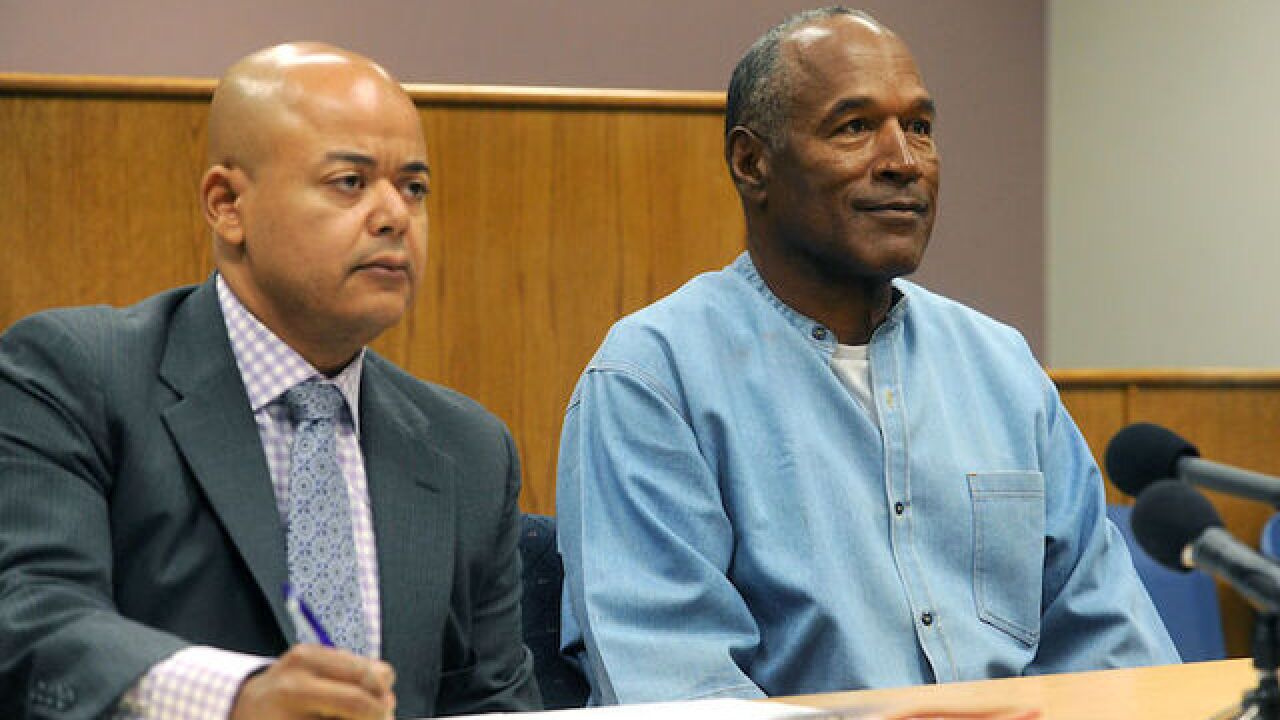 The Green Bay Packers won their first three games this season by featuring a ball-control offense.

Against the Philadelphia Eagles, Aaron Rodgers threw for 422 yards Thursday night at Lambeau Field, but the Packers lost 34-27.

Pro Football Hall of Famer O.J. Simpson had some advice for Rodgers and Packers coach Matt LaFleur: Run the ball.


Rodgers was Green Bay’s leading rusher, gaining 46 yards on five carries. Packers running back Aaron Jones tallied 21 yards on 13 carries. Running back Jamaal Williams was carted off the field after the first play from scrimmage. He did not return.

Eagles running back Jordan Howard gashed Green Bay for his second career three-touchdown game, and he finished with 87 yards on 15 carries.