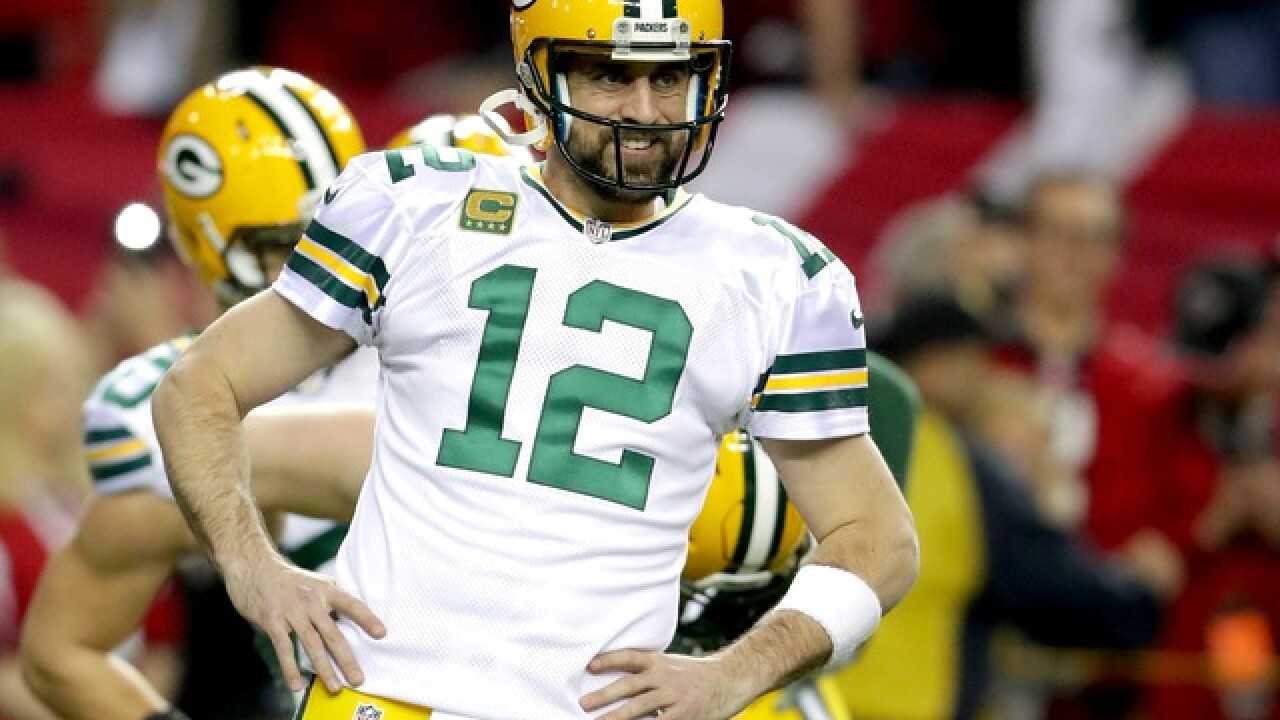 GREEN BAY -- NFL Insider Pete Prisco from CBS Sports picked the Green Bay Packers to win the NFC North with a 12-4 record, and that they will win this year's Super Bowl.

With that 12-4 record, the Green Bay Packers would be the number 1 seed in the NFC, followed by the Atlanta Falcons, LA Rams, Philadelphia Eagles, Minnesota Vikings and New Orleans Saints. After their bye week, the Packers would host New Orleans. Prisco predicts the Packers to win 34-31.

In the NFC title game, Prisco says the Pack will win by 1, 31-30 over the Falcons. In the Superbowl, Prisco says Packers by a touchdown, 27-20 over the Jaguars. It's the same match-up  prediction Tony Romo  had a few weeks back.

The NFC North is going to be one of the best divisions in football this season, especially QB wise. The Vikings made it to the NFC title game last year, and they have only added to their already impressive roster with guys like Kirk Cousins.