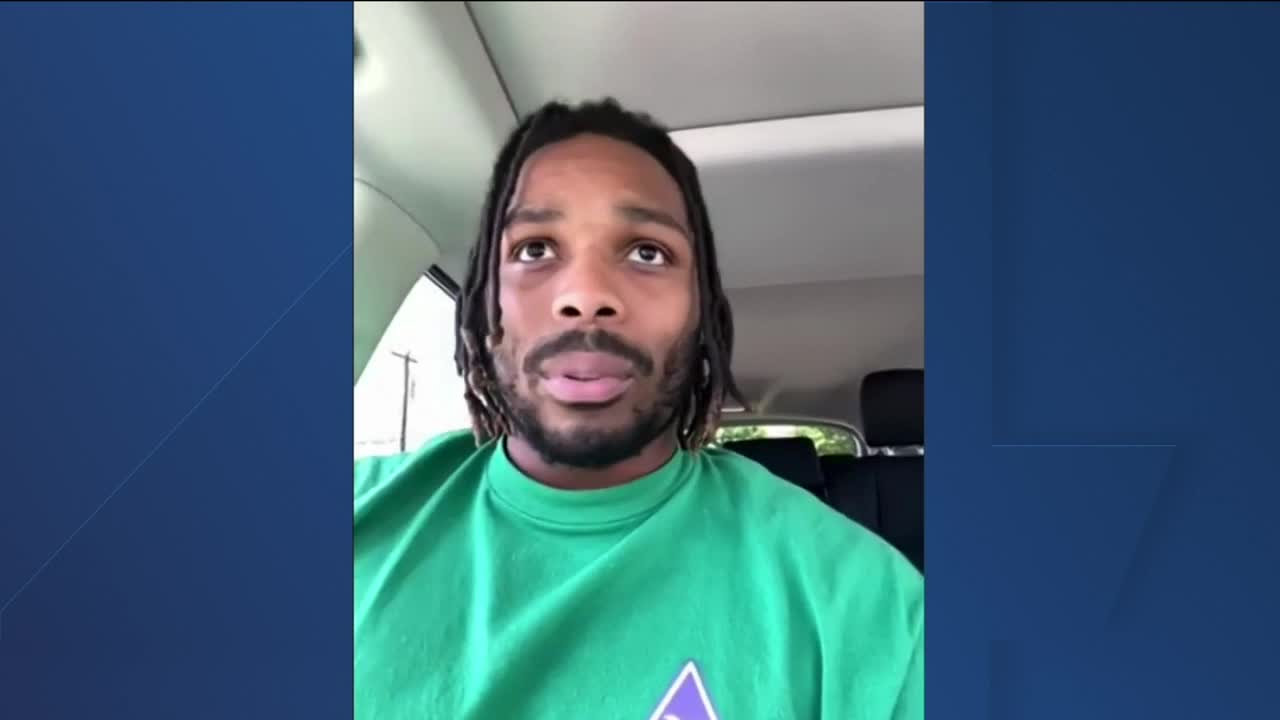 When we last saw the Packers? They were getting gashed repeatedly on the ground in the NFC Championship Game.

When we last saw the Packers? They were getting gashed repeatedly on the ground in the NFC Championship Game.

So TMJ4 Main Sports Anchor Lance Allan asked one of the newest Packers, Linebacker Christian Kirksey, how he feels he could be the key to helping the Packers run defense.

"Just looking back at you know, previous film. You know, there's a lot of great guys in that room. I just think that you know, some teams executed you know, maybe a tad bit more in those games where you know, some runs broke out. But I have to check myself and do everything right as well, so I just want to lead by example and you know, show some of the younger guys that we have to hold each other accountable," Kirksey said.

"You know, if you're going to be in this gap? Stay in this gap. You know, we want you to be, you know over here? I expect you to be over there. And that's when it all worked out, when it comes to stopping the run. It's holding your teammates accountable, you have to do your job."

"Honestly, as soon as I opened the playbook? Man, I was so familiar with it. You know, his defense as a rookie, and my second year you know, I'm studying his defense. And the only difference is a little bit of the terminology," Kirksey added.

The Packers are hoping Kirksey will have a spell of good health from here on out. He has only played in only nine games the past two seasons.