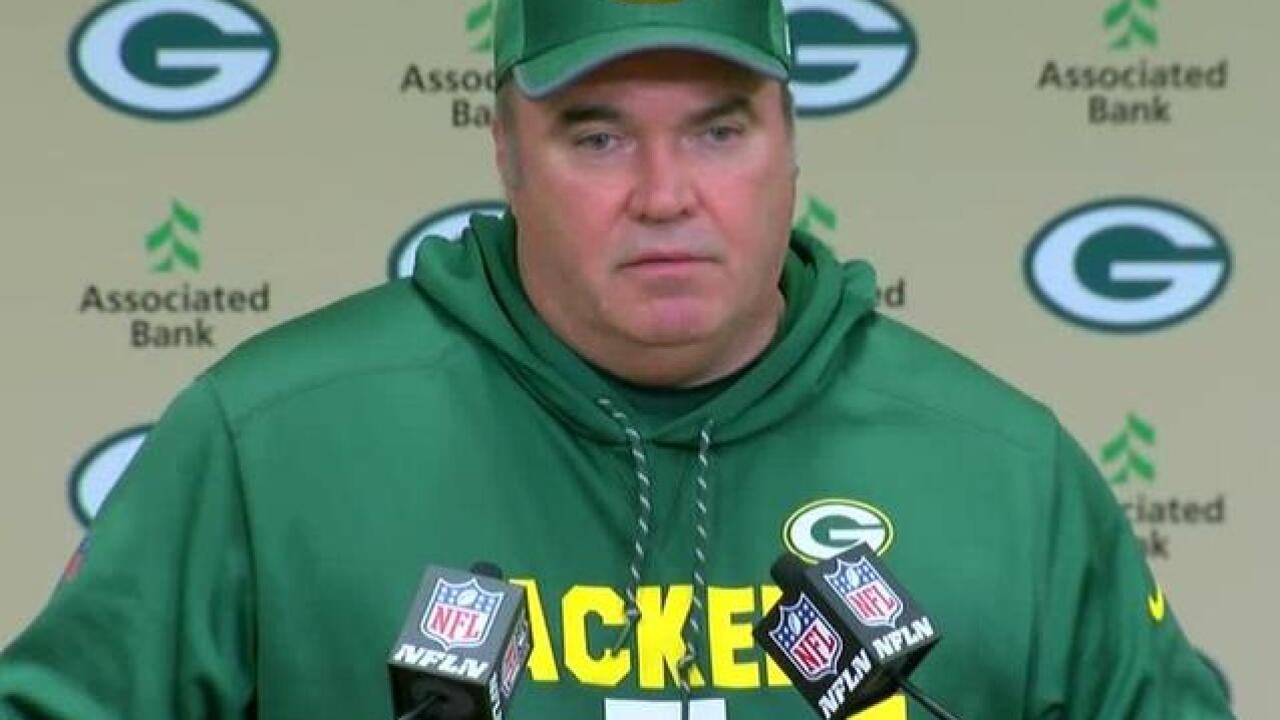 Rodgers posted on Instagram Tuesday night that he has been medically cleared to play.

Rodgers missed the last seven games after breaking his right collarbone in Week 6 at Minnesota. The two-time NFL MVP is eligible to be activated on Friday, eight weeks after initially going on injured reserve.

The Packers (7-6) went 3-4 with backup Brett Hundley starting at quarterback to stay in the playoff race. They are one of four teams with at least seven wins chasing Atlanta for the second wild-card berth in the NFC.