Mel Kiper Jr. gives Packers draft an A-, third best in the NFL 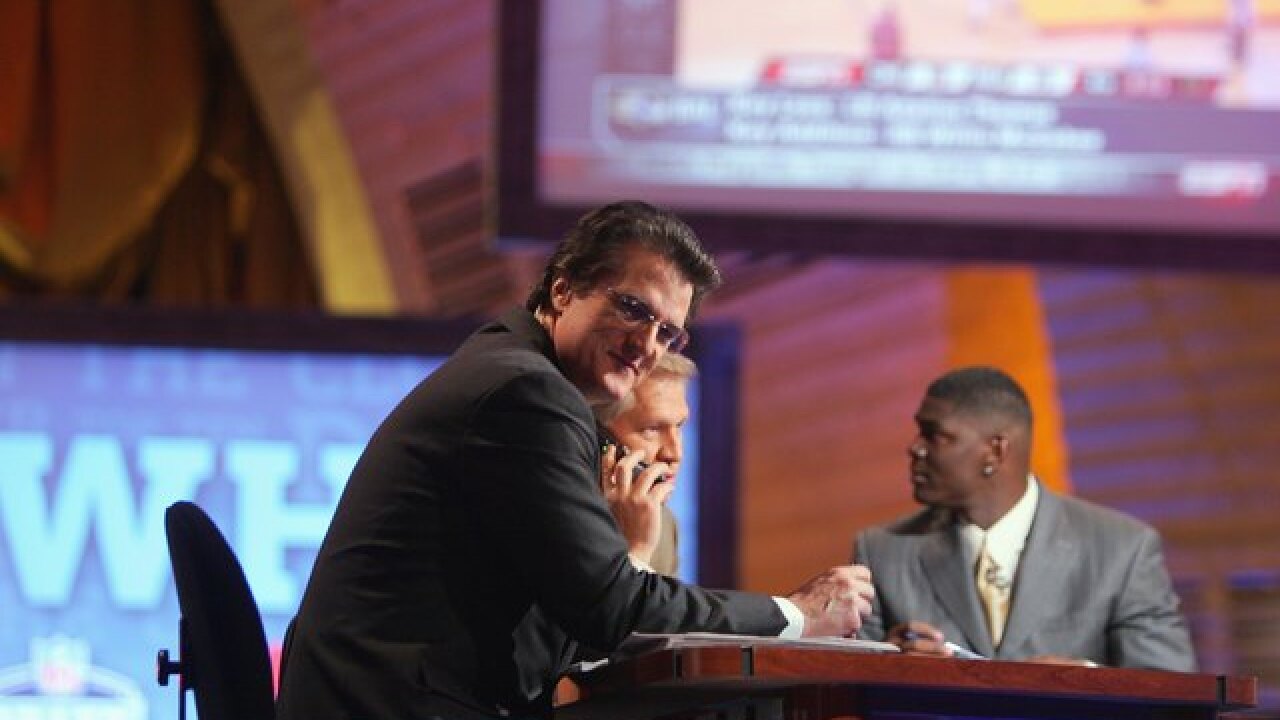 Mel Kiper Jr. gave the Packers an A- for their 2018 draft, the third highest grade in the NFL.

The reason this class gets an "A" is the 2019 first-rounder it added from New Orleans," Kiper Jr. said. "I really like what Gutekunst did in his first draft."

The Saints selected Texas San-Antonio's Marcus Davenport with the pick, a potential target for the Packers. And while Kiper Jr. sees upside with Davenport, he thought the Saints gave up way too much to acquire him.

The best move the Packers made this weekend was adding an extra 2019 first-round pick," Kiper Jr said. "That's a huge chip to have next year, when the pass-rushing prospects should be better than they were in this class."

Before the end of the first round, the Packers traded with Seattle--exchanging a third and a sixth round pick--to move up to pick 18, where they eventually selected Jaire Alexander

Outside of the trade, Kiper Jr. had glowing endorsements of other Packers picks.

"Jaire Alexander (pick 18) is an elite athlete and playmaker," he said. "Josh Jackson (45) led the FBS with eight interceptions in 2017. He's a ball hawk, and I was really surprised that the Packers were able to get him when they did. Possible steal."

With the later round picks, Kiper Jr. sees plenty of potential.

J'Mon Moore (133) offers some receiving depth, and Cole Madison (138) reminds me a lot of what David Bakhtiari was coming out of college," he said. " JK Scott (172) was my third-ranked punter. Equanimeous St. Brown (207) is worth a late Day 3 pick as a talented but inconsistent wide receiver."