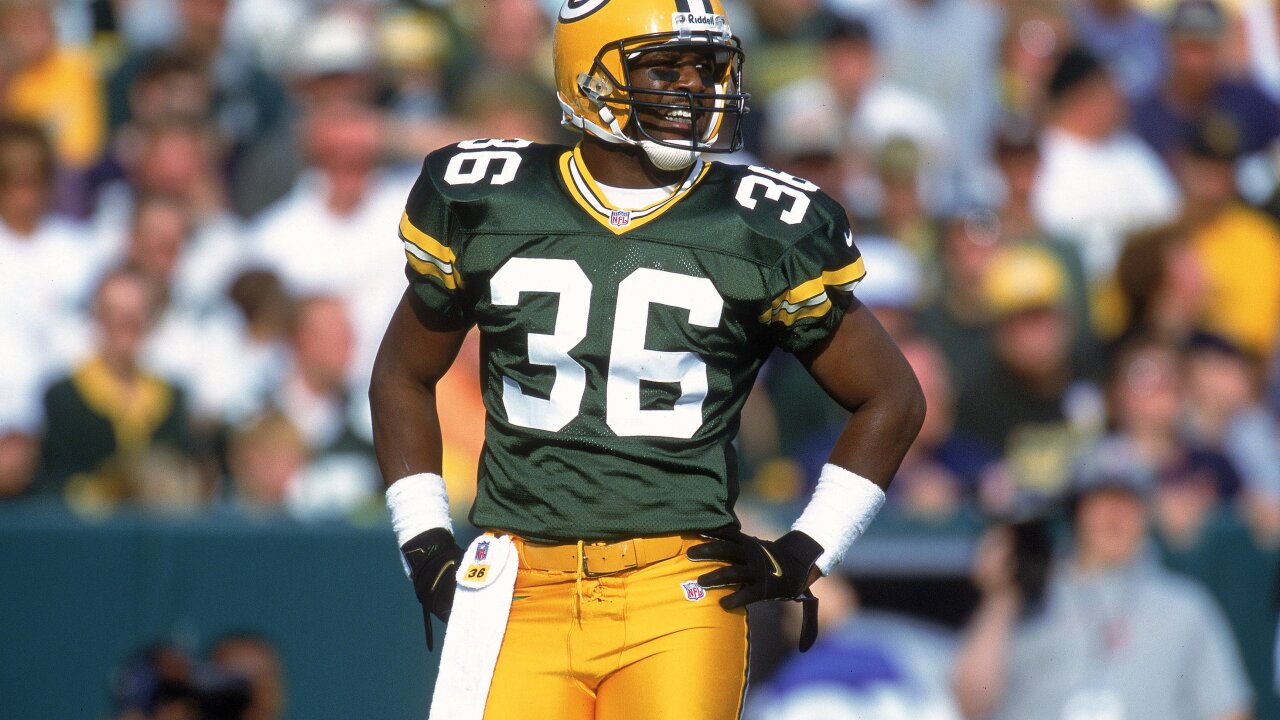 GREEN BAY -- The inventor of the Lambeau Leap, LeRoy Butler, will have to wait for another chance at being named into the Pro Football Hall of Fame, as he was not one of the fifteen finalists.

Butler played his entire career with the Packers, totaling 38 interceptions, 20.5 sacks and 13 forced fumbles. Butler was also a four-time Pro-Bowler and a member of the 1990s All-Decade Team.