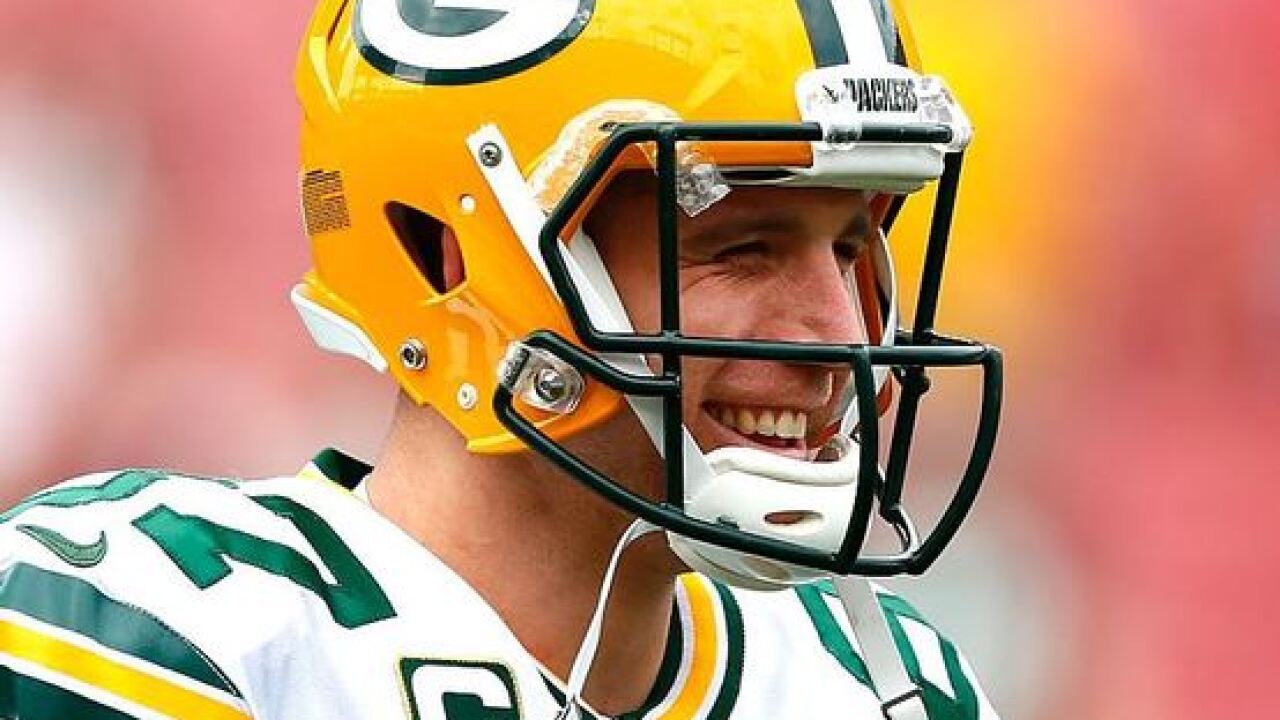 GREEN BAY -- One of the greatest wide receivers in the history of the Green Bay Packers will return to Titletown this summer - for a good cause.

Jordy Nelson announced on Facebook that he will be appearing once again at Donald Driver's Charity Softball Game.

"I am looking forward to returning to Appleton to play softball, connect with fans, and to enjoy catching up with my teammates from the 2010 Packers Super Bowl Team," Nelson told Chris Mehring of the Wisconsin Timber Rattlers.

This year's softball game will celebrate the 10th anniversary of the Packers victory in Super Bowl XLV. It will be the first time Nelson and Driver both participate in the game since 2012, according to Mehring. Nelson had previously stepped in to host the event from 2013-2017, when Driver was unavailable.

The game, which benefits the Donald Driver Foundation, will take place on Sunday, July 26 at 1:05 p.m. You can get more information about tickets here.

Nelson spent nine years with the Packers, racking up nearly 8,000 yards and 72 touchdowns during that time. He played 15 games for the Oakland Raiders in 2018 and retired after that season.